The global pandemic did not stop her from her love for music. After a two year hiatus from the scene, Indonesian R&B singer, Rinni Wulandari is back with a new single release. We had the opportunity to catch up with Rinni on what she has been busy with. 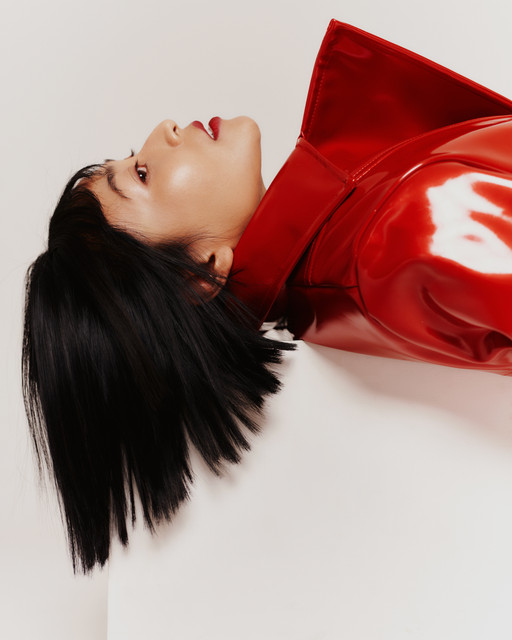 One of the triumphs in Rinni’s music career was being the one of the youngest winner of the Indonesian Idol back in 2007. She has since released three albums independently. Coming from a family of musicians, she believes that music has the power to make people stronger. Rinni used music to express herself and also to spark women empowerment, and help individuals with their past, present, and future. 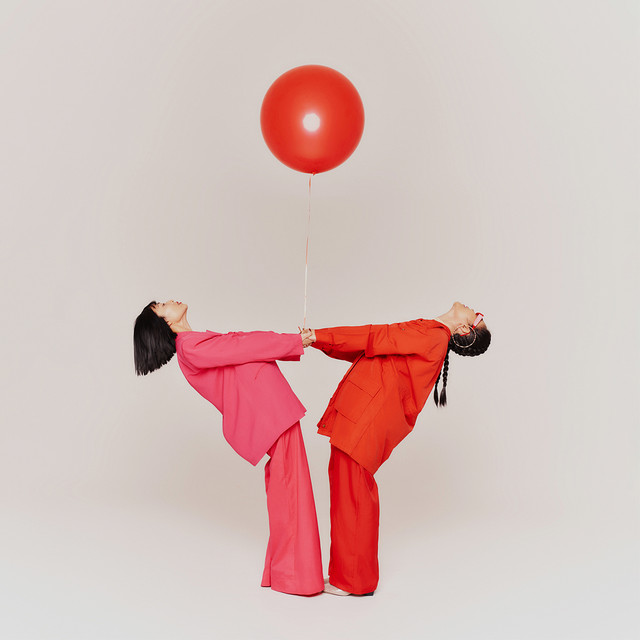 As an independent singer-songwriter, she was demotivated to work on her album and performing on stage among others, but persevered thinking that the pandemic would not be diminished anytime soon. Adapting to the health code restrictions, Rinni stayed creative by recording original music from home and shooting music videos with concepts which were simple. The lack of live performances were detrimental to indie musicians in Indonesia but she kept her chin up to perfect her upcoming album during her hiatus.

Rinni has just released two singles Snake On Apple Trees and Underrated. Influenced by 90s’ R&B, gospel and soul, Snake On Apple Trees is based on life experiences of having a fake friend whom everyone thought they were best of friends. Yet, suddenly knowing that one friend is talking behind your back. The song reminds us that life goes on. It is the quality of friends that matter rather than quantity as real life situations exposes fake people.

Both singles will be included in her upcoming album, Skins, which is a continuation from Rinni’s previous albums. She hopes that listeners would relate to them when it drops in August as songs in the album represent the layers of life experience that has shaped her into the person she is today.

I am looking forward to Skins as we countdown to her new album! let’s stay connected with Rinni Wulandari happenings through her social media; Instagram, YouTube & Facebook.

The Fifth Parlour would like to thank Rinni Wulandari for the interview and Canglo for coordinating the interview!