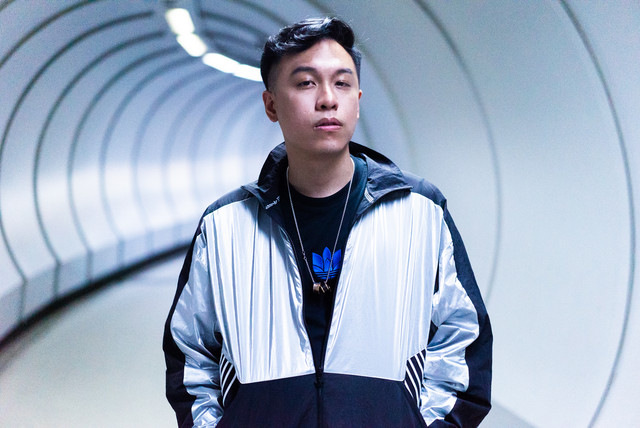 The Intro has a pop-filled rhythm with an urban-centric twist. Focusing on the evolutionary aspect of a journey, the single explores the accumulative contrast between the past and the present, and how time plays an inescapable role through anybody’s story. Witness the full visual experience in the official music video!

Jon elevates the single by engaging a female perspective from up-and-coming Malaysian songstress Julia Duclos. He hopes to provide a more conversational narrative and harmonious depth to the song, which Julia lends her soulful touch and captivating voice to. 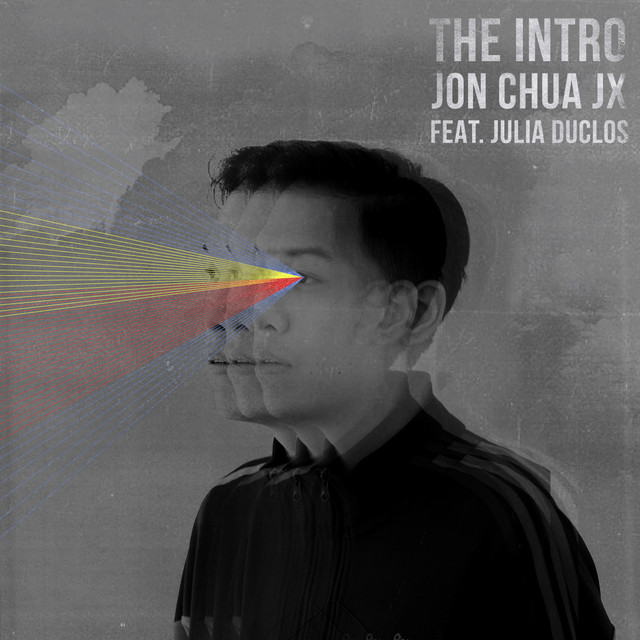 The Intro manages to draws listeners like myself in with its enchanting beats paired with airy electronic synths, all of which blend together to highlight the duo’s smooth vocal delivery. It sounds very personal and expressive, showcasing Jon’s versatility in production. It is worth noting that the music video features local icons such as the HDB flats, plus a plethora of amazing special effects.

The Intro by Jon Chua JX featuring Julia Duclos is now available on all major digital service providers such as Spotify!