Benjamin Kheng is no stranger to the local music scene. He made his mark in his music career when he started out with The Sam Willows. Soon after, Ben ventured out into being a solo artist and recently released his highly anticipated debut EP A Sea That Never Stops. 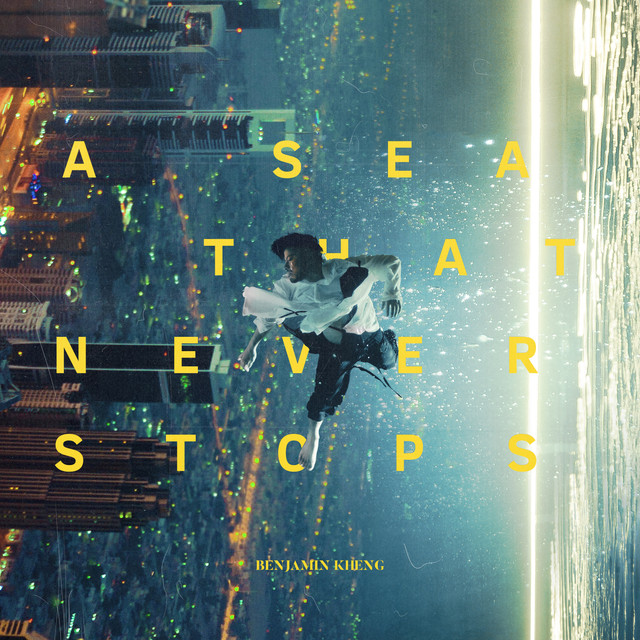 A Sea That Never Stops embodies the happiness and sadness of life and the experiences which makes us human, with songs being heavily influenced by Ben’s love for gospel, rock and musical theatre. The six-track EP includes his widely popular single, Lovers Forever, Wicked, Find Me and new additions like Make Do, Already Home and Shiny.

The Fifth Parlour was lucky enough to have caught up with Benjamin to celebrate the release of his debut EP in the midst of the circuit breaker! 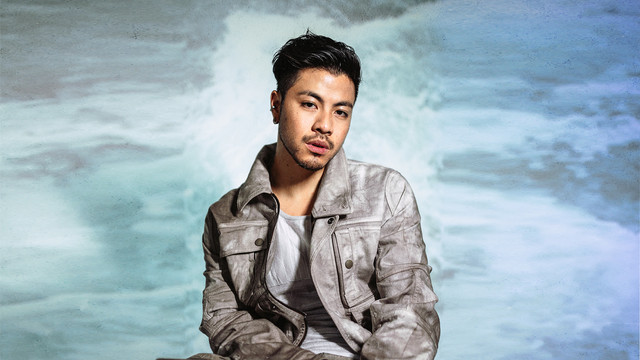 Benjamin shared with us that the goal of the EP was to find ways to talk about love in as realistic a way as possible, which involves coping out to how sh*t a human being he can be at times and that an honest place is always the best place to start. He also mentioned how songs like Make Do have been in his voice notes for over five years while songs like Shiny was written in 30 solid minutes, proving that being a songwriting isn’t about how long you take but rather knowing the moment when you’ve written a ‘good one’.

Benjamin went on to share about his creative process which included lots of pacing around and self doubt. Ideas were ‘cooked’ in different ways possible and he mentioned how he does his writing in situations where he isn’t supposed to be writing. For instance, he was pulled over by the cops before for recording song ideas on his phone while driving.

DO NOT DO THAT. DON’T USE YOUR PHONE ON THE ROAD. DON’T BE THAT GUY.

With the ongoing pandemic and circuit breaker happening, Benjamin also mentioned the challenges faced trying to drop a record in the midst of quarantine. However, with the help and support from his team, he was able to improvise upon the plans that they weren’t able to originally execute.

For those who have yet to listen to his new EP, Benjmin recommends you listen to Wicked or Lovers Forever. It is part sentimental and part celebratory, which pretty much describes him as he doesn’t want to be pretentious so all the tracks in the EP are coloured differently, representing the different facets of his personality.

Benjamin also expressed that he cannot wait to go on tour with this record and do shows as soon as legally possible. Asides from his music career, he shared with us that he has been in the writer’s room for a couple more TV projects and The BENZI Project, which he stars in alongside Hirzi Zulkiflie.  Congratulations on the release of your debut EP and the upcoming nuptials!

A Sea That Never Stops is out now on Spotify and all other music streaming platforms!

The Fifth Parlour would like to thank Benjamin Kheng for the interview and Sony Music Singapore for coordinating the interview.