During this trying period, we have seen artistes using different ways to keep the momentum going. Likewise for indie-pop singer-songwriter Brix who documented and filmed herself with her iPhone, every day from the same spot on her balcony. She recently released her single, Call me naive, but i guess i thought if the world was ending, you would call at the start of the global pandemic, following a break-up earlier in the year.

The single was inspired by a beautiful painting on Facebook by Gabriela Lucia that reads, “Cause the world could be burning and all I’d be thinking is how you are doing”. That caption got her thinking to herself why is she still thinking about that one person even though everything around her was falling apart. Inspired, she wrote the single on the very same night and sent it to producer Dan Krysa who then produced the entire track remotely. 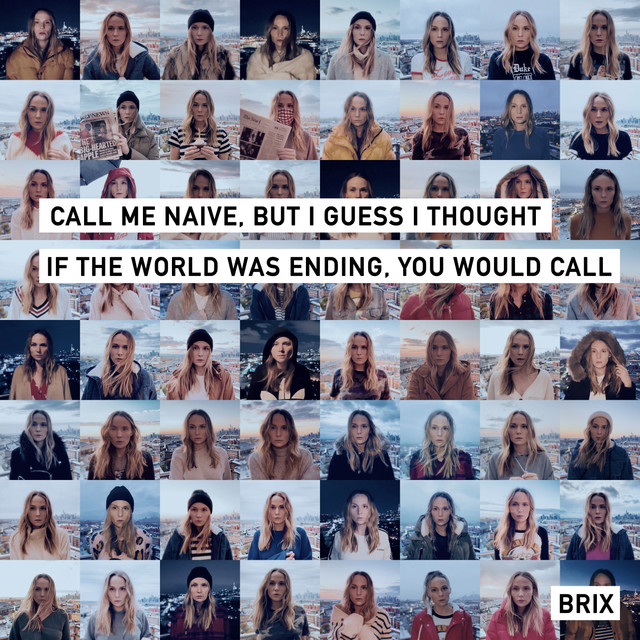 While waiting for Krysa to produce the track, Brix started shooting the music video, everyday, based on the original track, depicting the story of what a broken heart in quarantine looks like. Recording the video everyday is what kept her going while battling COVID-19 and a broken heart. Even though it was initially difficult to be open and transparent with herself, she felt that the video could give someone a glimpse of what each day in quarantine looks like for someone. “Same place, same spot, but each day brings up different feelings, emotions and experiences. I love that I now have visual documentation and a diary of my experience during this historical time,” said Brix.

It is certainly not easy juggling a broken heart while being diagnosed with COVID-19, and was mentally and physically exhausting. For Brix, she thought that by having COVID-19, it might bring her and her ex-boyfriend together and she pinned her hopes on that. Well that was clearly not the case. “I think writing this song and shooting the music video gave me a physical space to channel that grief and gave it a purpose that was bigger than just my own experience,” revealed Brix. In return, this space has helped her to move on and accept what had happened. 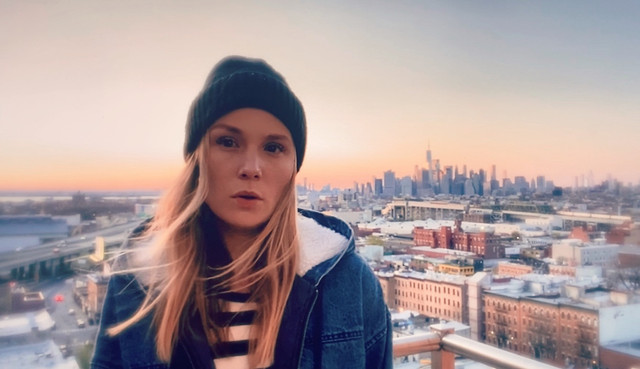 Brix is now COVID-19 free! Recalling her experience, she shared that the symptoms lingered much longer than any flu or bug and tends to trick you into thinking that you are feeling better before you start to feeling worse again. However, she was thankful that she did not have any breathing issues. It took her almost a month to fully recover. During the quarantine, she learnt that she was way stronger than she ever knew. And after going through this, she felt that if she can overcome this heartbreak and pandemic, she can surely overcome anything in life!

Way to go Brix! What a strong and inspiring lady who made use of her talent to channel her emotions while being quarantined.

The Fifth Parlour would like to thank Brix for the interview and Big Picture Media for coordinating the interview!