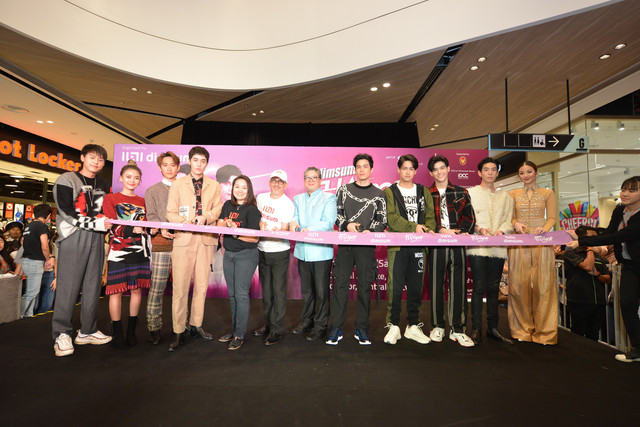 It was an unforgettable weekend in Shah Alam as dimsum.asia celebrates its third year delivering quality streaming content to its viewers in Malaysia, Brunei and Singapore. dimsum is a Video-on-Demand (VOD) service that has been operating since November 2016 by SMG Entertainment, part of The Star Media Group. 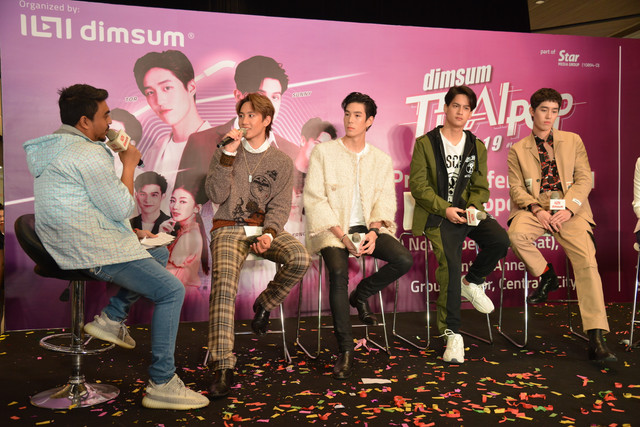 During the press conference at Central I City mall, the CEO of dimsum.asia, Mr Andreas Vogiatzakis mentioned plans to expand across ASEAN countries as they continue to earn broadcasting rights of quality Asian dramas and variety shows in the region. The dimsum Thai Pop 2019 was a gift to fans who tune in to these shows on the app. As a matter of fact, dimsum.asia has the largest range of Thai entertainment in Malaysia! 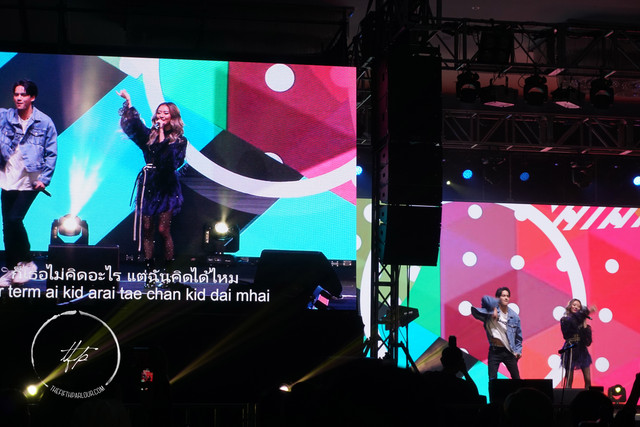 In partnership with NADAO Bangkok, the dimsum Thai Pop 2019 concert commenced at the Ideal Convention Center (IDCC) in Shah Alam with a line up of exciting performances by the casts from popular drama, My Ambulance and In Family We Trust. Winners of the TikTok dance challenge opened the show with their winning dance moves!

Highlights of the show include a colourful performance by Ice Paris and Pearwah as they sang Love Siren and an acoustic duet between Sunny and Sky for Love Message from the soundtrack of My Ambulance. Ice Paris and Captain both performed their respective renditions covers of popular hits such as Let It Be and Comethru.

The games and interactions segment were exciting as they were taught cheesy pick-up lines and monologues in Bahasa Malaysia. The lucky fans won themselves personalised selfie polaroid photos from individual artistes on stage! 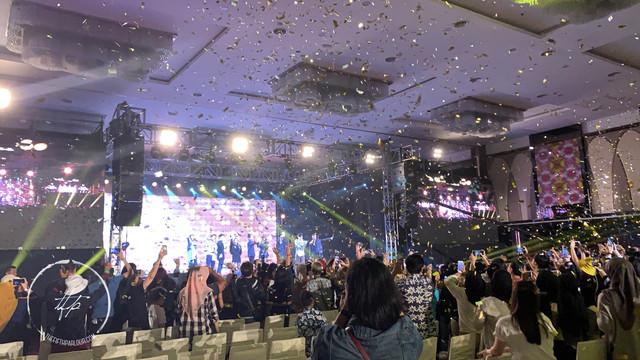 Confetti filled the air as the nine artistes performed their final number while the audience sang and danced during the grand finale. They performed Uptown Funk as a group as they went off stage to personally greet fans. It was a night to remember for fans in Malaysia as well as some who came from all over Asia!

We would like to wish dimsum.asia a happy 3rd anniversary!

The Fifth Parlour would like to thank dimsum.asia for the invitation to the press conference as well as the performance showcase.

One thought on “dimsum.asia Celebrates Its Third Year of Success in Malaysia with dimsum Thai Pop 2019!”