Two legendary rock bands will be performing live this coming March 2020. LAMC Productions is the proud organiser of Rockfest II, a one-night only event, to entertain fans of rock music! The upcoming concert will feature world-renowned rock band, Scorpions and hard-rock band Whitesnake! 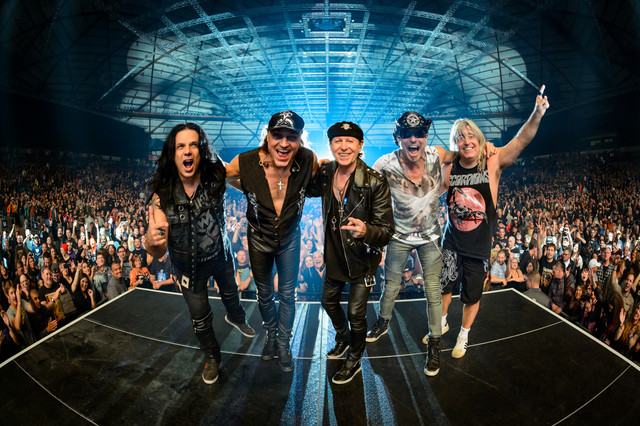 Klaus Meine, Rudolf Schenker and Matthias Jabs make up the Scorpions, a rock-band of German origins. The multi-platinum band has sold more than 100 million records as of today. The band’s reputation is remarkable as they have toured various parts of the world from Rio de Janeiro to Tokyo as well as Berlin. 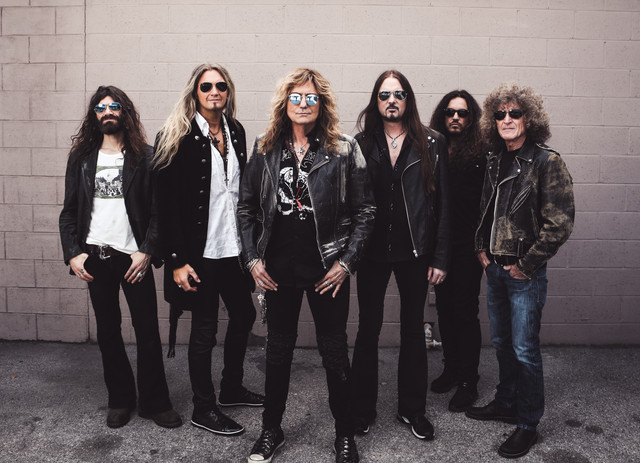 Whitesnake is one of the most successful English rock bands in the world. The band was formed in 1978 by frontman David Coverdale. They went their fair share of ups and downs in the process, until their album ‘1987’ became a multi-platinum success.

Early bird tickets and public sales start on 23 October 2019 at 10am from all authorised SISTIC channels from its website or simply from the hotline at +65 6348-5555.

*Not inclusive of SISTIC booking charges