The Gold Jacket Tour with Sam Tsui was an intimate yet cozy concert on a Sunday night. Sam took the effort to interact with every single fan who attended. He began the concert with his original track Impatience from his album, ‘Trust’. This song reflects his long-awaited return to Singapore!

Sam prepared a mash-up of Uptown Funk and Lips Are Movin’ to hype up the night as he sang another self-composed – Carousel. The most pleasant surprise was a cover of 说好不哭 (shuo hao bu ku) by Jay Chou which he articulated very smoothly as the audience started singing along as a little gesture of appreciation for his local fans. 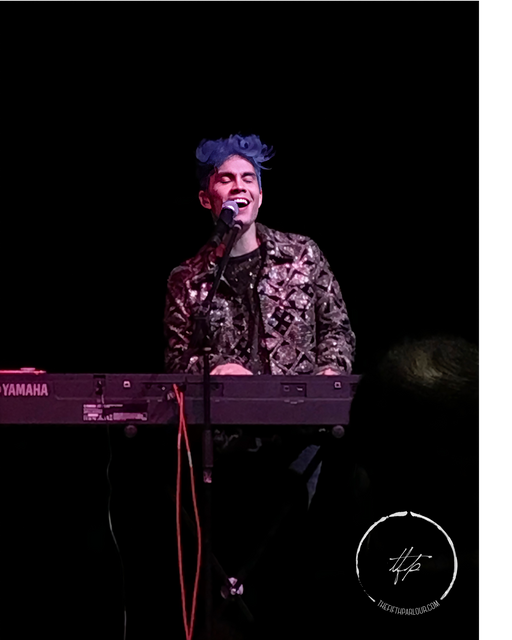 He did a swift change to match his next song, you guessed it – The Gold Jacket! Fans were brought down the memory lane starting from Madonna’s Like a Prayer from the 1980s to Ed Sheeran’s Shape of You. Everyone was caught off guard when Casey Breves appeared as the special guest! The two singers performed their most watched mash up on Youtube – Thinking Out Loud and I’m Not the Only One and it was awesome! 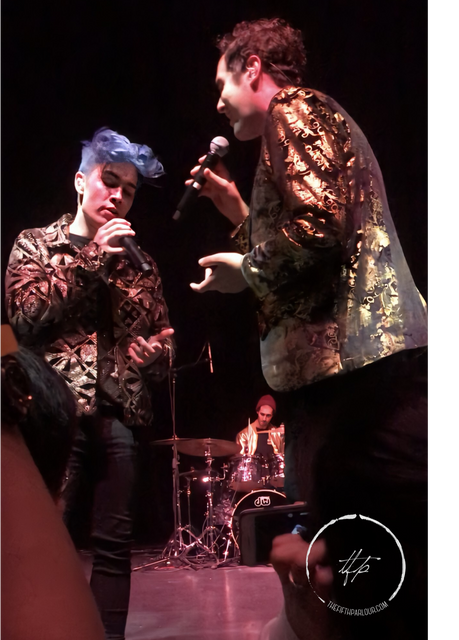 As an artiste who gained popularity from performing covers on Youtube, Sam did a special tribute to fellow Youtuber – Christina Grimmie who passed away 3 years ago. Just a Dream was the first song that Sam had collaborated with Christina. This was unexpected, yet a very touching moment for everyone.

Sam’s Gold Jacket Tour was definitely a night to remember as he interacts with fans standing at the different side of the stage! The way that Sam was bringing and maintaining the high energy, it was very impressive. 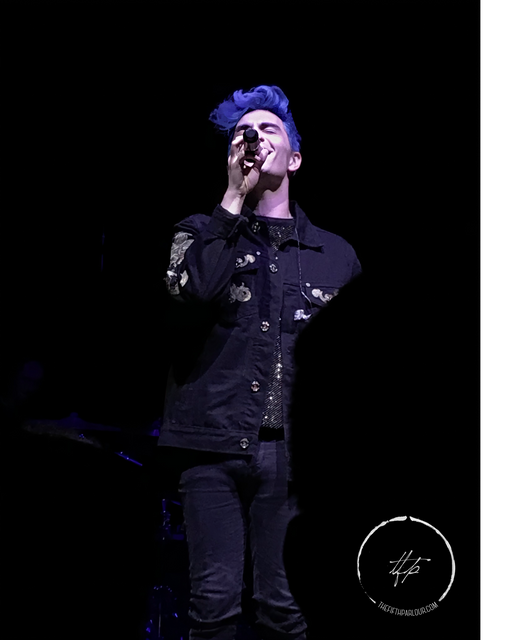 The Fifth Parlour would like to thank Impact Live Asia for the invitation to the Sam Tsui’s The Gold Jacket Tour performance showcase.