There is no specific definition as different people perceive it differently. So what does love means to Sezairi?

In his latest album, Violets Aren’t Blue, he delved into the chronicles of falling in love and how infatuation can blind one to do things that would otherwise be obvious. 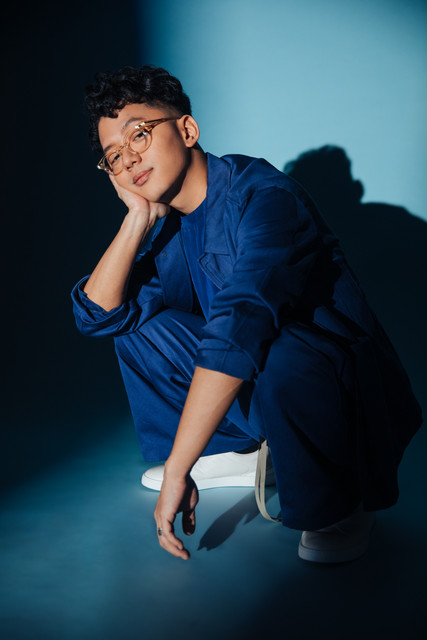 Violets Aren’t Blue consists of songs written by Sezairi alongside other local acts such as Linying and lewloh, to name a few. The 8-track album includes previous singles such as Raindrops’, Blue, Fool and Restless Love and three new tracks; Dead, Lullaby & Violets (Interlude). Sezairi faced some challenges while making this album during the pandemic. He revealed that he lost his cats and someone dear in the family which affected him emotionally and physically. However, with great support from his support system, he overcame and eventually completed the album. 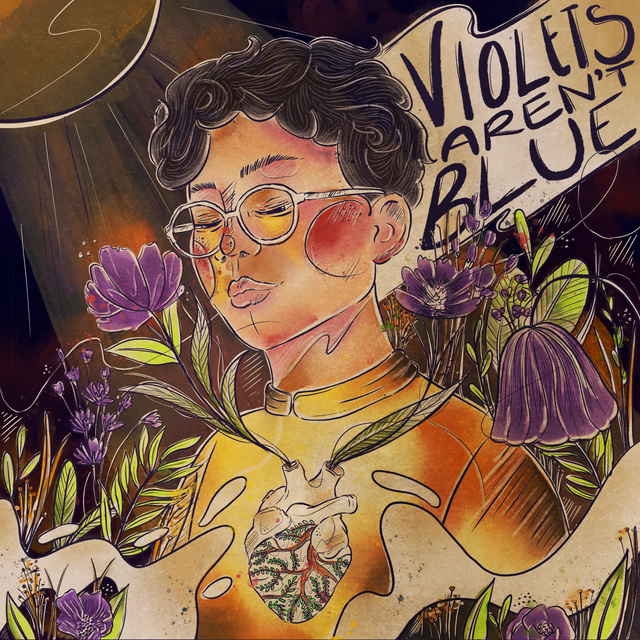 With Violets Aren’t Blue, Sezairi hopes that “people can come to terms with how they are feeling, what they have felt about life and love when they listen to this album. The feeling of relating deeply to a song is priceless and I just want people to be in the moment with their feelings when they listen to it. Being able to share that is a privilege.”

Being able to listen to Sezairi live is another privilege you can enjoy next month. Sezairi will be performing alongside Filipino rapper, Young Cocoa from The Philippines at the ASEAN Music Showcase Festival 2022. Both of them collaborated on the first song in the album, Dead. Sezairi is really looking forward to playing festivals again and with the world opening up, he hopes to be able to travel and share his album with the people who have been supporting him over the years.

As we are celebrating our nation’s birthday tomorrow, I asked Sezairi about his hopes for the local music industry. “I hope more people will try to get out of their comfort zone and just jump right in. I think we are at a point where we have a large enough talent pool but we lack the support system to get these artists up, running and consistent. We need to start attracting more talent in other roles in the music industry. There is much more to be done!” And I totally agree with Sezairi’s statement and hope more support could be given to these talents!

Speaking of birthdays, The Fifth Parlour would like to wish Sezairi, Happy Belated Birthday! We are looking forward to your live performances and serenading us in person!

The Fifth Parlour would like to thank Sezairi for the interview and Sony Music Entertainment for coordinating the interview.