Sezairi has dropped his brand new smooth R&B inspired beat love ballad Restless Love, where he contemplates about the disconnected connection of modern dating. The song is produced by Josh Fontaine(BENEE) and co-written with Brooke Toia who was also behind his hit single It’s You. 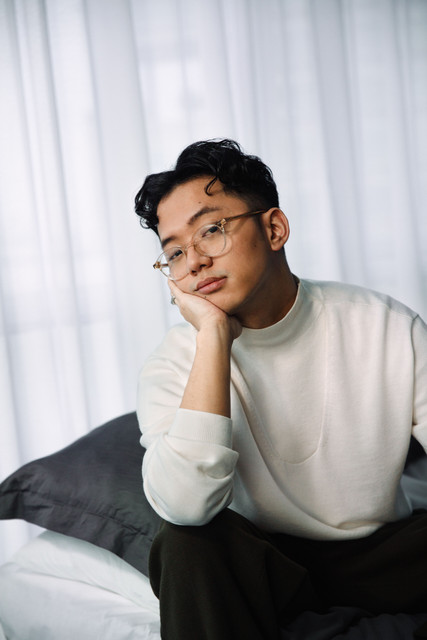 “During the pandemic, we had to pull out all the stops to remain, connected, something that we realised to be essential to our being. Falling in love is no different, we always start by falling for the idea of someone before they start to unfold before us,” shared Sezairi. Hence in this ballad, he sings of the hopeful and helpless pining for love in the era of technology, also encapsulating the exciting rush of a text and the restlessness of late night musings of infatuations.

The single is accompanied by a dreamy official music video which is once again directed by Malaysian duo Nasri & Hanie. The music video is a continuation story where Fool, his previous single, left off. Restless Love will be featured in Sezairi’s highly anticipated upcoming album, Violets Aren’t Blue which is expected to be released in mid-2022.

While we wait patiently for his upcoming album, let’s stream Restless Love which is now available on all digital streaming platforms!