We all know when Metal bands have female-fronted singers, it is going to be amazing! The pandemic has temporary halted plans on new music releases and albums. Similarly for the German-based band, Persona, who recently dropped their latest album and I cannot wait to share more about them! 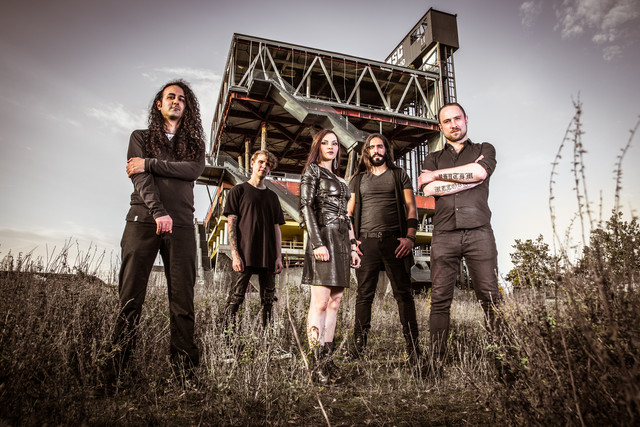 Established in Hanover, Germany, Persona, is an independent band with three full albums including their latest album, Animal. The dynamics of the band is interesting as members are from various countries. Singer, Jelena hails from Serbia while both guitarists, Melik and Yosri are from Tunisia and drummer Simon and bassist, Eike are from Germany.

For their new album, Animal, the band decided to move into a new direction as compared to their previous albums. You can say that their original sounds like Nightwish meet Amaranthe. Persona shows their power and potential of going on par with metal bands headlining almost all metal music festivals. The band maintains its haunting sound and has evolved as they experiment with various elements while staying relevant to the metalcore/hardcore genre which is currently popular.

Beyond and Swallow The Night showcased their slower side which is a change of pace for the album. My personal favourites are Alpha and Animal because of the vocals and the drums. Picking a favourite was tough as the album itself is a masterpiece as it showed the versatility of the band. With that being said, I cannot wait to see Persona evolve as a female-fronted metal band in the music scene as they are unique.