Despite being diagnosed with incurable brain cancer last year, The Wanted’s Tom Parker was determined to stage a charity gig to raise money for Stand Up to Cancer and The National Brain Appeal. With a star-studded line-up which included Ed Sheeran, McFly, KSI, Liam Payne, Sigrid, Becky Hill and the long awaited reunion of boyband, The Wanted, it was no doubt that the concert was a big success! 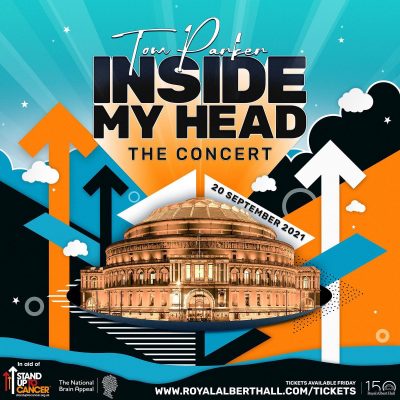 The sell-out event took place at London’s Royal Albert Hall which was hosted by Roman Kemp and Sonny Jay. Each of the other acts took the stage and performed for the crowd whereas KSI and Ed Sheeran  joined the concert through an exclusive virtual performance. 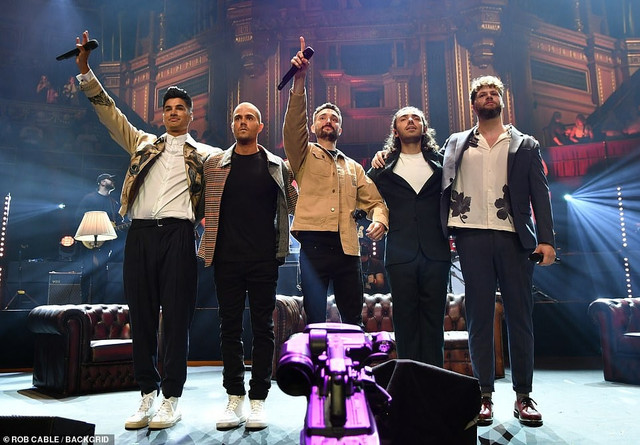 The highlight of the night would definitely have to be when The Wanted took the stage again after a seven year hiatus. The band ended the night with their hits All Time Low, Gold Forever and Glad You Came. The reunion indeed was a very emotional one as the band shared a group hug on stage as Parker was overwhelmed by all the love and support. 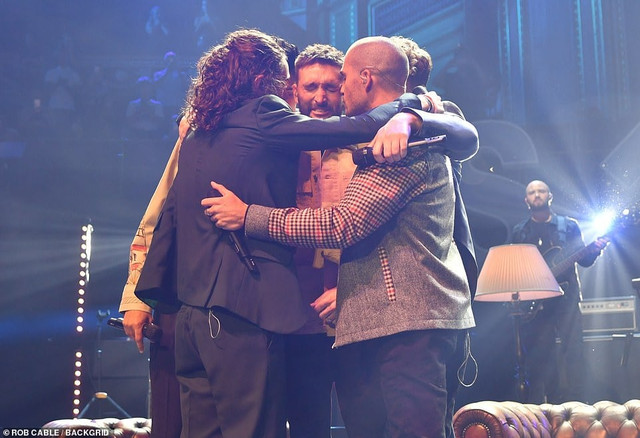 After the performance, Parker ended the night with a short speech. He thanked the fellow artistes and production crew for making the event successful. He went on to thank his fellow band mates, fans and family for their continuous support for him through the trying times. Fellow bandmate Jay McGuiness paid a short tribute to Parker, “Tom, thank you for making tonight happen and thank you for always, since day one, being a beacon of light for us five and everyone here. You have shown us how you can stand up to cancer.”

Tom Parker’s Inside My Head concert will air on UK’s Channel 4 this October, as part of the channel’s annual Stand Up to Cancer campaign and his documentary about his cancer battle is also set to air next month. The Wanted is set to continue their comeback with arena tours across the UK in 2022 and release their greatest hits album, Most Wanted, on November 12.