Alternative rock band, Chasing Daylight is back with a new single – Deserter. The single is from the band’s upcoming EP which is scheduled to be out in 2022. 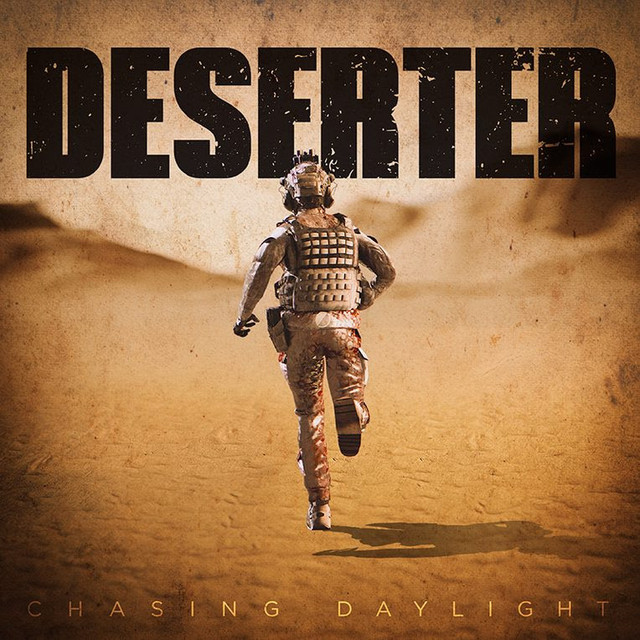 Listening to Deserter, you will be able to hear two genres – rock and gospel. A beautiful marriage of both genres which tells a story of someone overcoming obstacles. “This is an unapologetic song. The whole punchline of Deserter is about the angst and grit you sometimes have to channel to win your fights. You know it’s analogous to competitive sports. Runners call it finding your ‘second wind’, or boxers call it the ‘inner rage’, or anime pop-culture calls it bankai,” explained singer Yap Wei Chiang on the new single.

The band has also released an animated lyric video for the single whom they worked with Montreal-based 3D designer Maxime Truchon. The video was inspired by the band’s and Maxime’s love for the video game series, Call of Duty and horror war films.