Local quintet, The Steve McQueens, refused to be pedestrian; they don’t live in the transient, or the touch-and-go. Swerving between cool seduction and gripping magnetism, they are ambitious to light the world up with their progressive brand of self-titled neo-vintage soul-funk. 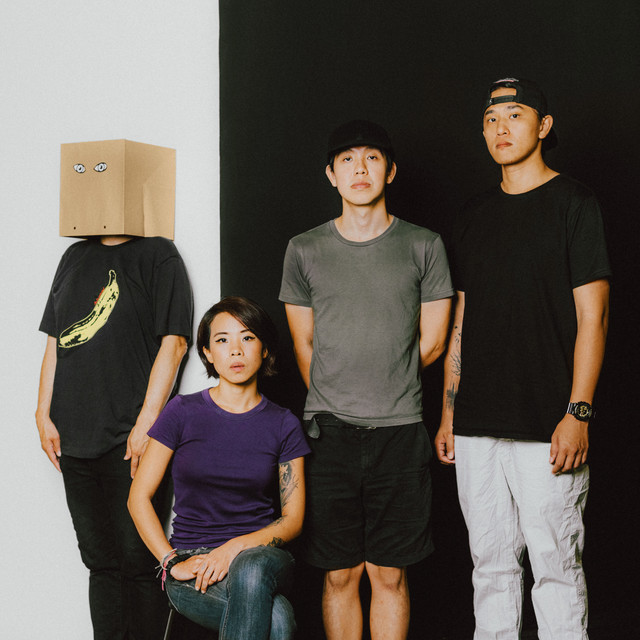 Mila Ascending is The Steve McQueen’s first single release from their much awaited fifth studio album, The Observer. The mercurial band went directly from touring Japan and the Asian festival circuit into the studio to record this collection of new music.

The acclaimed band recently celebrated their eighth year on the road with this release of coy and inconspicuous observations, and it has been described as a ‘balancing of unique forms, ear-catching and clever storytelling with an accessible pop sensibility’.

“I think one off our goals was to capture the energy and intimacy of live performance, to make the music really speak, and to allow a restlessness to pervade that would let you hear something different at every listening,” The band shares about the direction of the album. “We think of that as the ’tilt’ – chords that don’t go where you’d expect, sections that morph and discarded beats strewn everywhere that kind of throw you off-balance a little.”

And the band has managed to capture that perfectly as the song shape-shifts through different styles and tempos invoked by alternative R&B, chill-pop, 60’s Motown and nu-soul.