Soul-Funk-Pop singer/songwriter Dru Chen is back with a new single Future Me + U. Dru. He is no stranger to the local music scene, having made a name for himself through his passion and talent in guitar, vocals, bass, keyboard and music production. 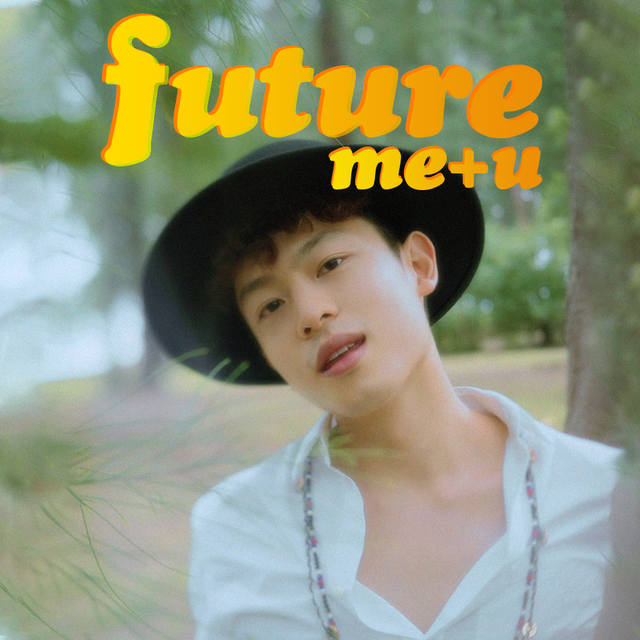 Future Me + U is a soulful romantic ballad which illustrates a message of love and impassioned pleas with the unknown future where you allow yourself to be completely vulnerable. Like how the lyrics suggest, the latest single resonates with couples beginning to step into unchartered territories. With the ongoing uncertainties the world is facing, the idea of forever feels so grey and far. Despite that, Future Me + U looks to bring back the feeling of trust, in both yourself, your partner and the entire universe. 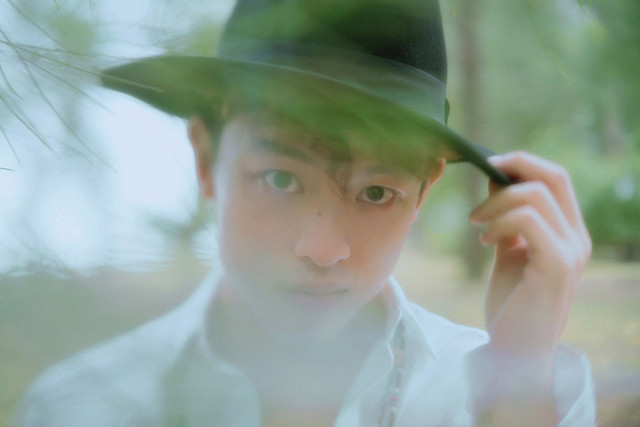 It was written by Chen and Canadian-Australian writer producer, Jesse Bear, over the period of a year. Chen shared that it was initially reminiscent of classic soul-pop anthems by Al Green, Simply Red and D’Angelo. As they transformed the track into a soothing modern day slow jam, Future Me + U opened with the line, “If I gave you forever, what would you do with that?” which he explained is “the lifetime commitment of putting one’s faith in another.”

Chen has previously released two albums, Mirror Work (2019) and Who We R(2020). He has stayed consistent throughout all his music, but in this single we can hear the electropop and soul, something that fits the song perfectly. If you’re looking for a song to listen to while having your me-time, this is the one for you!