Alvin Chong has been in the entertainment industry since 2009, after taking part in Astro Star Quest. The 29-year-old dabbled in acting, hosting, singing and was featured in numerous Malaysian movies on both the big screen and television dramas. His character in the drama, Suri Hari Mr Pilot, caught the attention of many, including me! 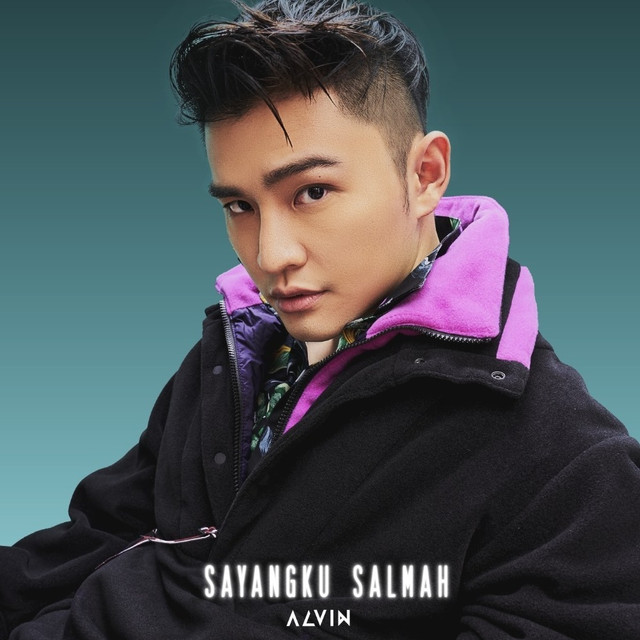 Recently, he released a new single, Sayangku Salmah. This song has gained a lot of attention as it was part #sayangkusalmahchallenge. The viral challenge attracted more than 20 million views on the popular mobile app, Tik Tok in just two weeks.

According to Chong, Salmah is a common name and everyone has a friend of family member with that name. The song is about a love story that did not last long because of the different obstacles faced such as being forced to end their relationships because of their racial differences, traditions, and religion. As compared to his past songs, this song has a Latin-esque melody that is quite catchy along with a tinge of dangdut. Some may find the bridge lyrics to be similar to Judika’s Mama Papa Larang.