Summing up The Fifth Parlour’s National Day special, supporting local talents, we met up with a local healthcare professional in Singapore who lives a double life. He attends to patients in hospitals and snaps picturesque images during his free time. Meet Faizul Azhar! 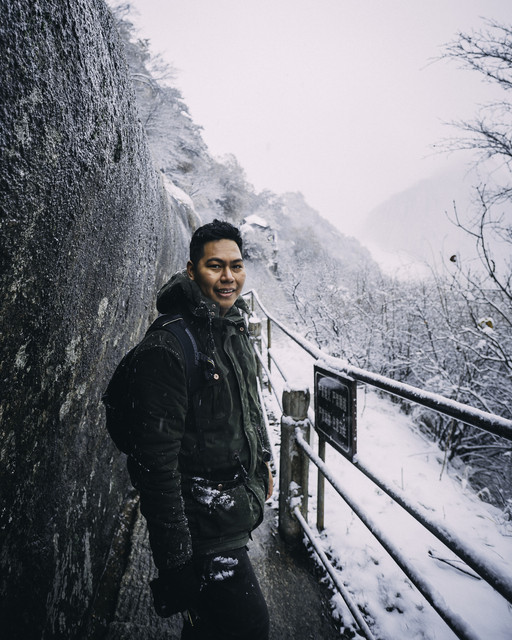 Nursing was not initially a career plan for Faizul. He took up nursing during his polytechnic years as he was still searching for his role in society. In the course of the completing his diploma, he was concerned about his ailing grandfather. He was then inspired to pursue it as a life saving skill. Since 2014, Faizul has been serving his time at various hospitals in Singapore. Additionally, a skill upgrade after his graduation from university not long ago. Today, he is a senior nurse from Emergency Department (ER) unit.

As COVID-19 took its devastating toll, Faizul has been attending to walk-in patients as suspected cases are evident daily. He channeled his pride as a healthcare frontliner positively to his juniors by motivating and managing them in their duties. Faizul wanted to pursue other career options after serving six years in the healthcare. He plans to diversify his skills into the aviation industry however, it was halted because of the pandemic. Instead, he turned to his passion of photography. 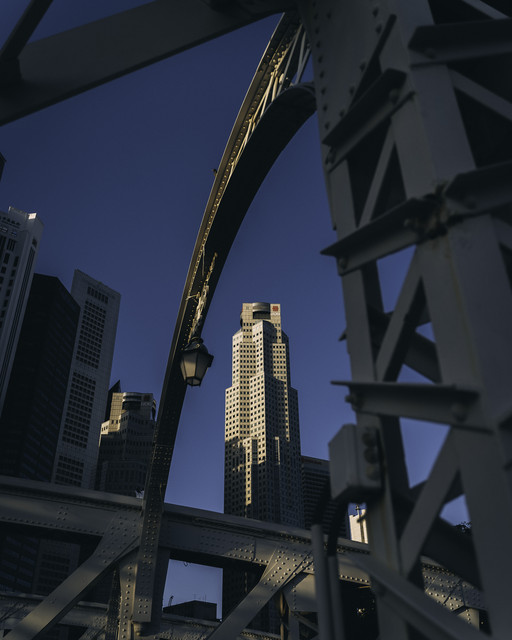 Faizul then bought his first DSLR camera in 2014. The interest was triggered while he was undergoing a course as a certified diver at the Tioman Island. He wanted to capture underwater images in a natural settings. He went there with a group of friends who later became members of an upcoming agency, High on Teh.

Multi-tasking is not new to Faizul. As he was visualising possible ideas at the studio, Faizul shared his works from his online portfolio. He started his self learning process as an assistant wedding photographer from snapping still images to editing them professionally. He learned through constructive criticism from his peers and has gladly improved his skills. Circuit Breaker (CB) was tough as he was unable to capture outdoor visuals. He has been keeping himself preoccupied with productive shoots at the studio since then.

In 2020, High on Teh, derived during a catch up session at a coffee shop, grew from a hobby together with other friends in healthcare sector. The agency is a multidisciplinary dealing with videography and photography which delivers original content for its social media pages. Faizul hopes to bring his passion of photography to newer heights as he explores food as a subject matter in his upcoming experimental projects apart from his love for architectural skyscrapers and the streets in Singapore and beyond.

The Fifth Parlour would like to thank Faizul Azhar for the interview.