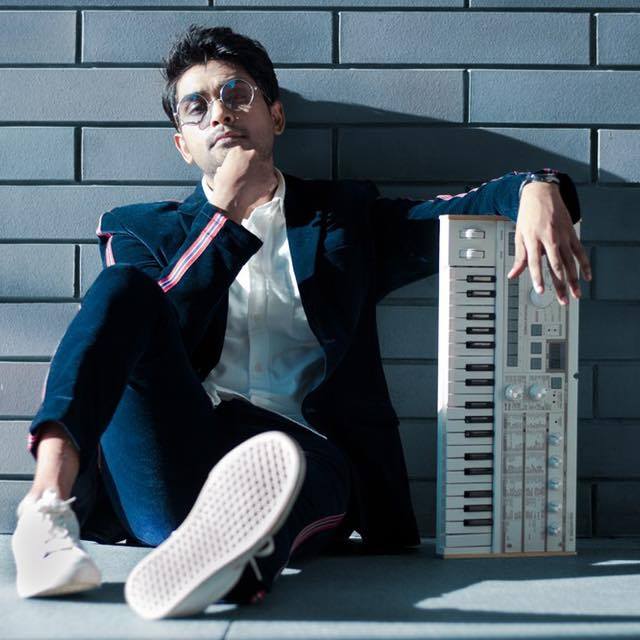 He is one of the leading recording artiste in Singapore, having released four studio albums. Shabir’s genre of music varies from indie, pop, world music and alternative rock.

In line with this year’s National Day, Shabir released his very first English single – Together featuring Abby Simone, who is the lead singer of local funk group MMLD . The song was first made public through the televised evening show of the National Day and it does have a very catchy tune to it. Together talks about challenges faced by Singaporeans and the ray of hope that we have to overcome such challenges together.

Despite going through hard times now, the cool retro vibes of the song brings out positivity asides from the deep meaning behind the song. This being Shabir’s very first English release, I am sure it will be a hit just like his other tracks out there!