He is a familiar sight or voice whenever you are waiting to cross the road near Mandarin Gallery. If you’re one to make frequent trips to Orchard Road, you might have stopped by to listen to his covers. Yes, I’m talking about street busker, Jason Yu.

While it started out as something for fun, busking at Orchard Road has garnered Yu his legion of fans today. He released his single Hearts Release back in 2018 and  the singer-songwriter is back with a brand new single, Now I Know. The Fifth Parlour had the opportunity to catch up with Yu on his latest single and what’s been going on in his life. 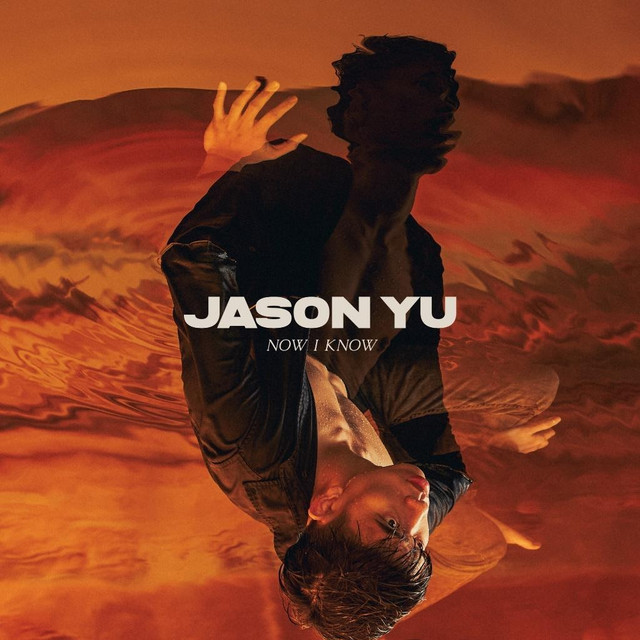 Now I Know stems from Yu’s personal experience where he had to let go of someone because of a mistake he made. The painful experience made him become a better person, and he is grateful that he went through it. The lyrics were beautifully written to depict his pain.

“I hope to convey to my listeners that though we might falter in life, our blunders are just lessons in disguise,” shared Yu.

Now I Know is the very first single off Yu’s upcoming EP. The audio side fo the EP is nearly done and he is currently focusing on the other aspects of it such as the visuals. Being an independent artist means Yu is very hands-on with the process. Even though it can get challenging at times, he enjoys it and is taking it as a learning process. This EP is a narrative of his personal experiences, stories of grief, love and joy. It represents different facets of his life and he hopes that listeners are able to connect to the songs. 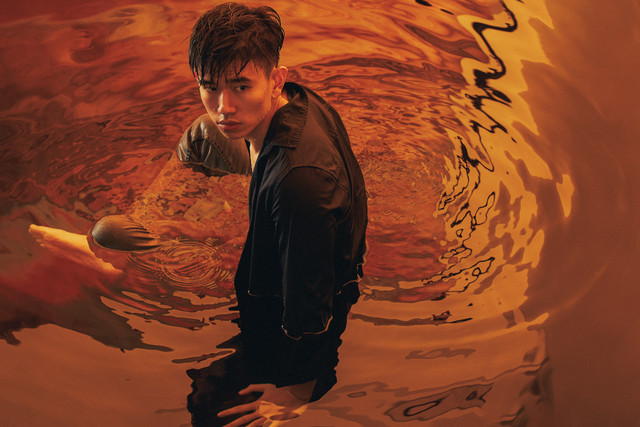 If you have been following Yu on his social media, you will know that he was in Australia attaining his Bachelor of Music. However, because of the pandemic, he has decided to stay in Singapore to be close to his family. Apart from being occupied with the production of his EP, Yu is also busy finishing his last semester in University. This is something he is looking forward to so that he can finally place his full attention on music.

Being away from Singapore makes one miss the one thing that Singaporeans love – FOOD! For Yu, his love for local dishes has undoubtedly intensified since going overseas for his studies. “My tolerance for spicy foods is very, very low, but the flavours and texture you get with every spoonful of Laksa, I really don’t think you can get with any other dish. Just the right amount of spicy and savoury, wow I’m getting so hungry just talking about it!” revealed Yu on his favourite Singapore dish.

Since we were on the topic of food, I asked to Yu which Singaporean dish he thought was the best representation of himself. Surprisingly, he chose the king of fruits, durian. Yu explained that the first impressions people get of him are usually not very positive. His close friends revealed that Yu gave them the impression that he was brash or self-centered, but after getting to know him, their impressions have changed and is now the total opposite of when they initially got to know him. Likewise, just like the durian that gives off a strong smell upon cracking it open, if you did not give it a chance, you will never know how delicious it can be.

It is very human to tend to judge a book by its cover, thereby clouding our judgement. Hence it is wise to give someone a chance, or benefit of the doubt, before you come to the conclusion on the kind of person they really are. How about giving Yu four minutes of your day to listen to his latest single, Now I Know which is available on all digital streaming platforms now!

The Fifth Parlour would like to thank Jason Yu for taking time for the interview!