Two well-established Singaporean singers, Gentle Bones (Joel Tan) and Charlie Lim have come together for the very first time to write and produced a fresh bittersweet single, Two Sides. The track is the third of ten singles by Gentle Bones followed by his previously released singles such as Why Do We? and  Be Cool which he plans to release in the upcoming months. 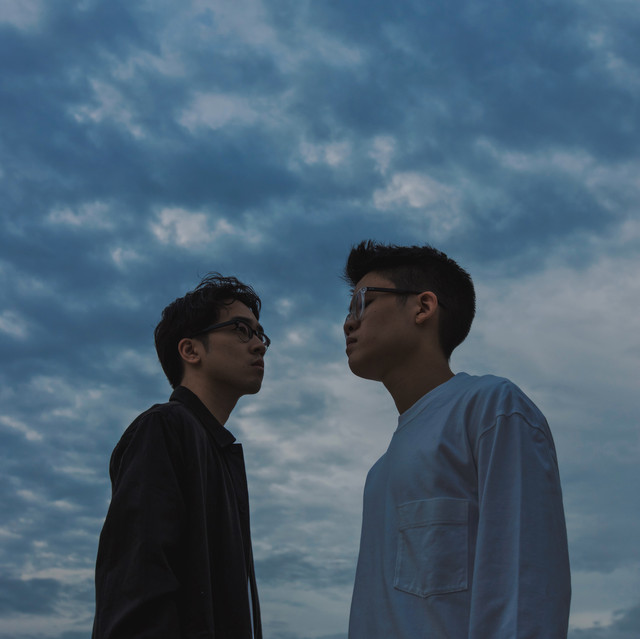 The title of the track itself is self-explanatory as shared by Gentle Bones who emphasized that during the different stages of the relationship, whether exciting or sad, the feelings experienced by couples in a relationship creates unity regardless of their opposite personalities. The track served as a comforting melody for the lonely and unhappy ones as a way to move on as they accept and progress spiritually for what lies ahead in the future. Accepting the personal attributes of that special someone over time by understanding that everything happens for a reason. 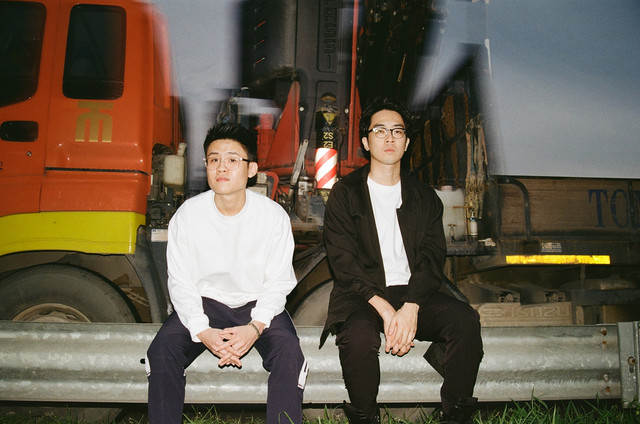 Two Sides is a dramatic but mellow love-hate relationship story as told by two singer-songwriters. As explained by Charlie Lim, the lyrical aspect of the song came was inspired by the unhappiness felt by a partner in a committed love relationship.

I have personally watched both Charlie Lim and Gentle Bones live their acoustic performances. It was during a winter holiday in 2016 at a cafe in Seoul, as Gentle Bones performed Until We Die and more. In the same year, he earned the spot in the inaugural Forbes 30 under 30 list for entertainment personalities. Likewise, I was part of the audience when Charlie Lim was performing live during the Java Jazz Festival and was hooked on Welcome Home on Spotify for quite some time. He is well in tuned with the musical genre of jazz which I think supports the mood of the song.

The marriage between these two singers is terrific as they harmonized vocally with the well-thought lyrics of the song. This is factual as they share a similar interest to the music of boy bands from the late 90s/early 2000s era. Two Sides is relevant for everyone as it is part and parcel of life.

Experience Two Sides as it is available on Youtube and Spotify!