After having attended Music Matters for few years now, we here at The Fifth Parlour love exploring and discovering new talents. Nicholas Yung Kit, otherwise known as NYK, flew down to Singapore for the annual event recently. The Sony artist shared the stage with fellow label mates from Indonesia and Singapore and performed two of his originals — FWB (Friends with Benefits) and Pretty//Burn, as well as a cover of Bruno Mars’ That’s What I Like. After checking out his first single FWB, we were reeled in and wanted to learn more about his musical journey.

Written a year ago, FWB explores the modern dating scene, of which many individuals are not ready to make commitments. NYK shares his own dating experience through his this track, which was officially released in August. Lucky for NYK, Sony discovered the video and offered him a record deal. NYK will be jet setting to Sweden this month to begin recording his EP with Swedish producer, Fredrik Haeggstam, who has worked with artists such as The Chainsmokers and Girl’s Generation. He hopes to release his second single at the end of this year, and eventually, the EP early next year. 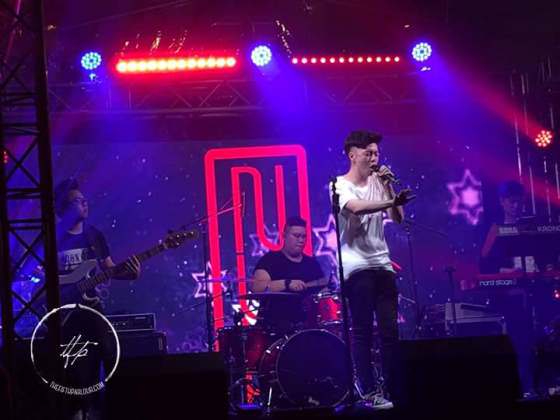 As a fan of soul and R&B, and after being treated to a some K-Pop covers of Dean & Zion T, we were curious to learn more about NYK’s taste in music. Speaking with us about it, NYK expresses his feelings towards how the K-Pop genre portrays R&B really well and believes that the industry has really put Asian music out there to the world.

What might be on high rotation on NYK’s playlist right now?

Amongst his favourites include Frank Ocean, Rihanna and Tame Impala. Before becoming an R&B singer, NYK started off by listening to John Mayer and it helped fuel his songwriting. He muses that it would be fun to work with Gentle bones and The Sam Willows and it is also a dream of his to collaborate with American singer-songwriter Anderson Paak. 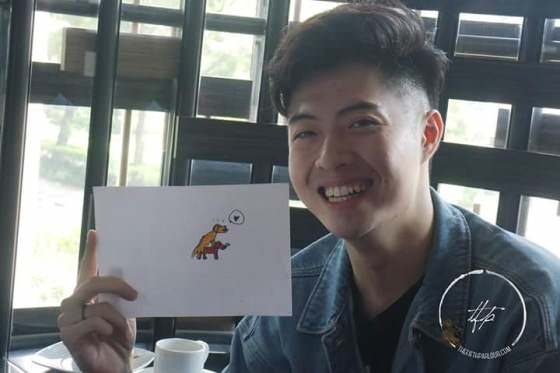 Apart from singing, NYK also has a penchant for cooking and describes the way he cooks as ‘unglamorous and sweaty’. He loves indulging in fried tempeh and is always down for some rendang. When asked what dish would best represent himself, NYK chose fatty tuna sushi because of how it melts in the mouth, which he explains is what his music is — crazy and intense!

NYK shared with us a few interesting facts that you might not know about him! He used to gain a lot of weight and attests to having a mullet when he was younger. He also played the violin and has a love for architecture. He once got stuck on a road trip during his travels through Scotland.

We look forward to hearing more music from NYK and wish him all the best with his EP!

The Fifth Parlour would like to thank NYK for taking the time to chat with us and Sony Music for coordinating the interview!