He is rapper, singer, songwriter and music producer. You name it and he has done it. The jack of all trades in the Malaysia music industry is non other than the 28 year old, SonaOne who was really humble and shy when we listed his achievement thus far. SonaOne was recently in Singapore for Music Matters 2017 and The Fifth Parlour managed to have a short chat with him. 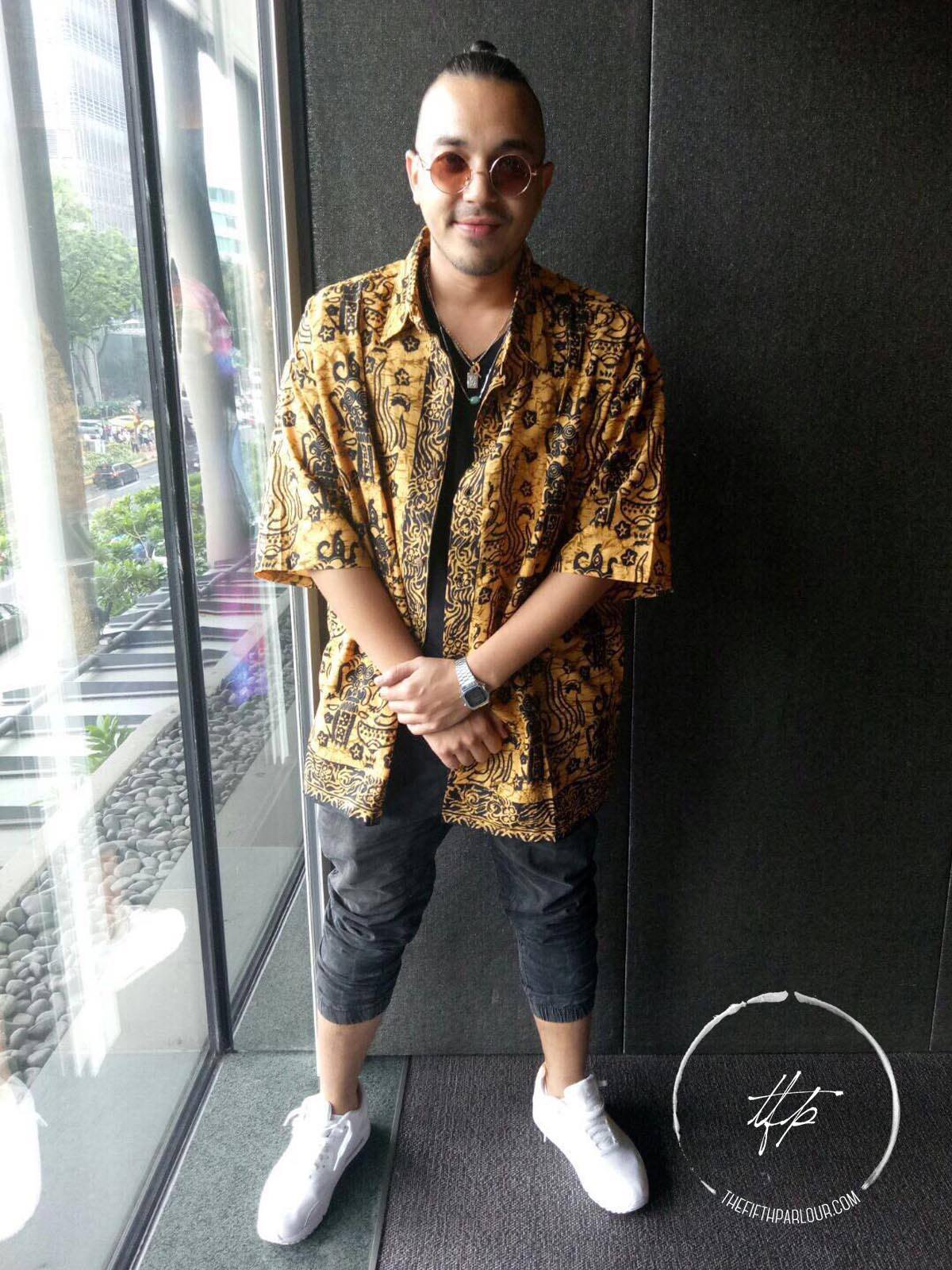 Before being in the music industry, SonaOne used to be a graffiti artist. Drawing and art has been part of him since young. Hence, it is not a surprise that he designs most of his artwork on his singles’ covers and especially his latest album, Growing Up Sucks which went straight to number 1 on the local charts last year.

The album has received rave reviews and has since won Song of the Year award for No More at the Anugerah Industri Muzik 21 (AIM21) and Best English Song for Firefly at AIM22.

Again from the latest album was released early this year. SonaOne described the song as allowing an individual to fall in love again. “I’ve seen a lot of people around me, basically stay single for the longest time and it’s not they couldn’t find anybody because they never let themselves find nobody. And so I just use that story like to get inspiration to write this song,” shared SonaOne. 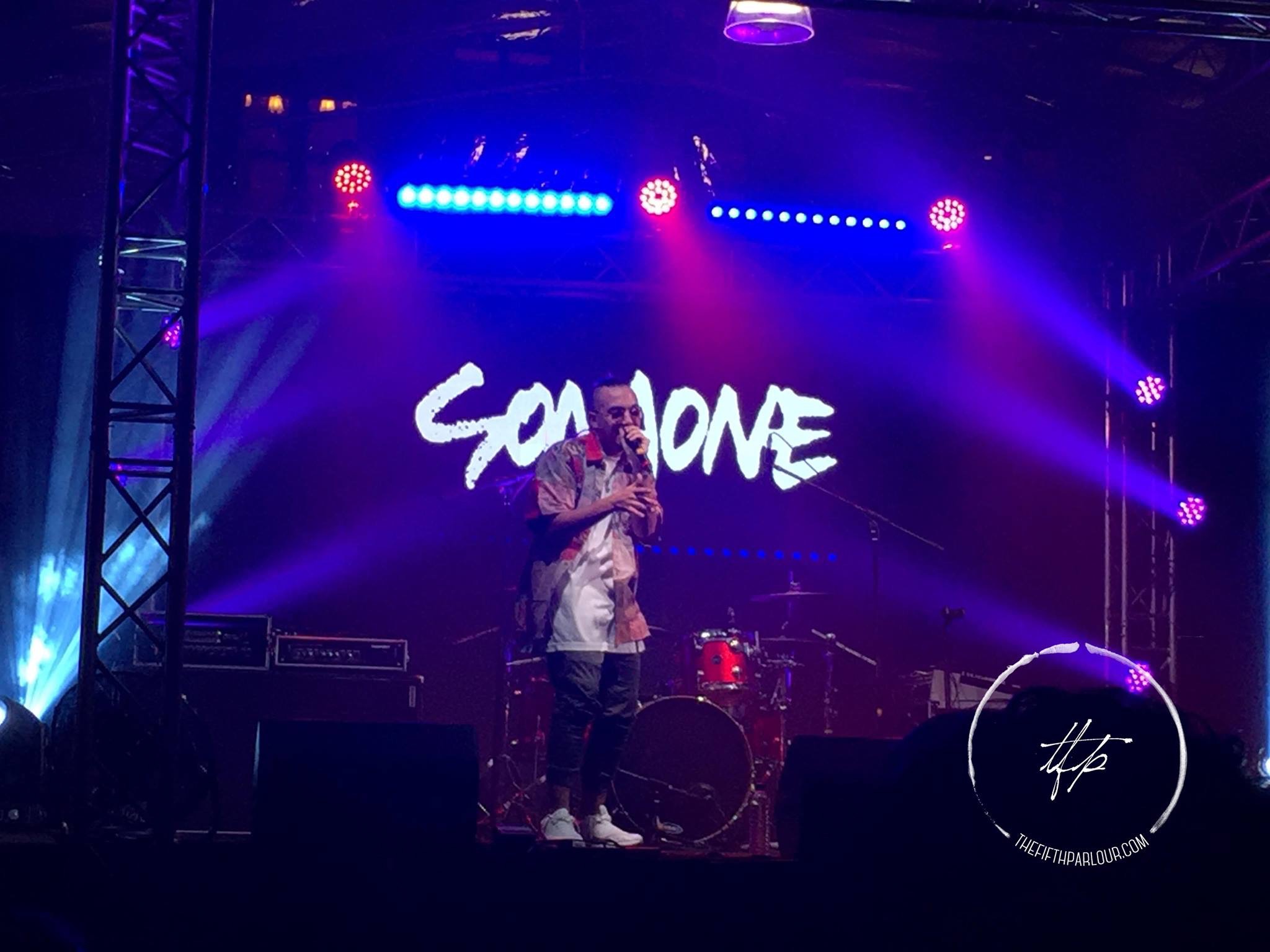 SonaOne is no stranger to Singapore, flying in and out for events and meeting his friends here. In fact, I once spotted SonaOne and Alif Sleeq at FatPapas, owned by Sheikh Hailel, during my dinner there. SonaOne also hangs out with Shigga Shay. These are the people who he looked up to in music confessed SonaOne and he feels blessed having being able to work with them. However, if given a chance to work with other Singapore’s artiste, he revealed that he is keen to work with Sezairi. It will be interesting to hear their collaboration and who knows their next single might just be about their love for cats or their cats being the main stars in their music video. 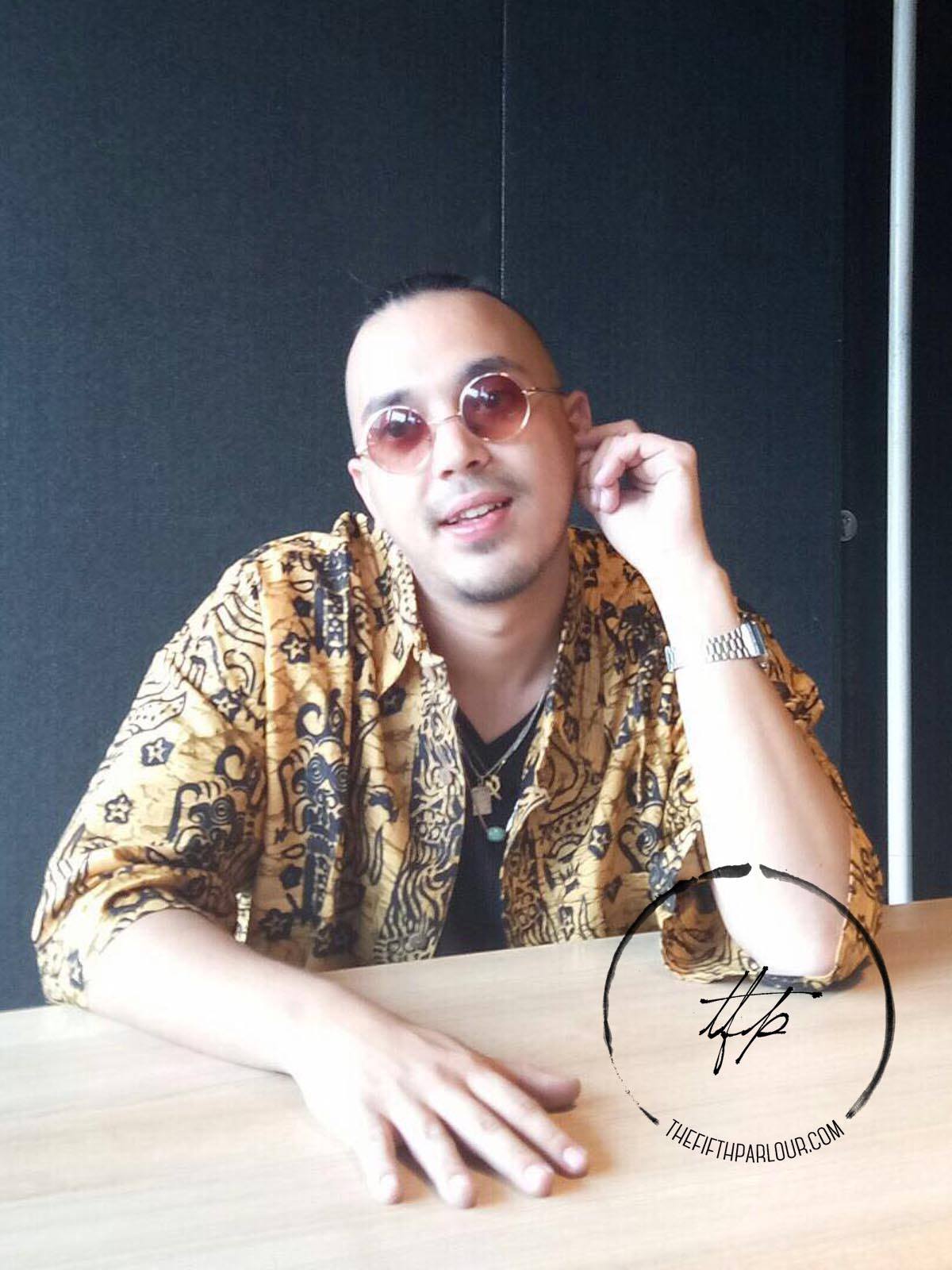 So what else is SonaOne capable of?

He can cook. Yes, ladies, this man can cook and he loves it. His favourite to go recipe will be Tuna Spaghetti! “If I’m hungry at home and I’m lazy to order food or do anything else, I would just make tuna spaghetti. It takes me half and hour to make and it’s just delicious,” said SonaOne.

SonaOne never fails to surprise us with his talents and his songwriting skills. We are looking forward to hear more of his musics and hope we will get a full show in Singapore soon!

The Fifth Parlour would like to thank SonaOne for taking time for this interview and Sony Music Singapore for coordinating.