Singaporean singer-songwriter RON had an intimate showcase to mark the release of his final single, All The Time, a pop-rap ballad on casual love and temporal connections. RON explained the struggles to find love and affection in the rampant hookup culture prevalent in modern society. The release of the single is the final track from his debut EP, Anxious. 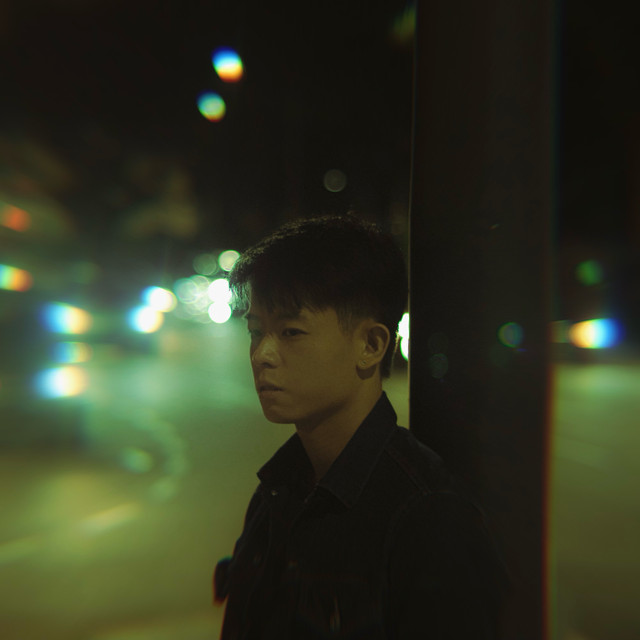 The showcase featured special guests such as Jason Yu and Alyssa Lie who sang duets with RON. The self-made performer sang popular covers from artistes such as Drake, Eric Chou and the Disney classic, Beauty and the Beast on top of his originals from the EP.

In an orthodox yet funny segment, RON paused his setlist to share his musical journey since he was 14. Started performing acoustically on stage at a young age piqued his interest in singing covers. RON eventually composed his original materials while being a massive fan of Taylor Swift. He started participating in local songwriting competitions with his classmates and even took the leap of faith by switching universities to further master his craft. Last year, RON was part of the Residency Program under the mentorship of electronic producer, Foxela. 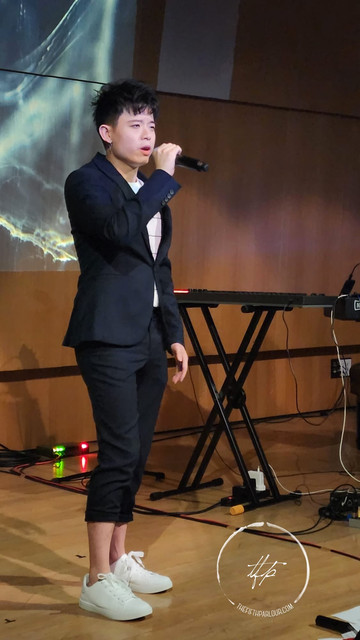 RON revealed that the EP was written two years ago during the COVID pandemic. The theme of the tracks revolves around the ideals of life, love and self-image. Writing has helped RON through the tough times, and he hope that listeners will feel empowered with the courage and strength to make anything happen despite the difficulties and obstacles faced.

The Fifth Parlour would like to thank RON for the invitation to the launch of his EP.

Looking for some sweet delights to wow your guests during the upcoming festive celebrations? Fret not, Christmas with Janice Wong has a selection of beautiful chocolate treats for you to choose from … read more about their upcoming festive collection on The Fifth Parlour!
The Anime Festival Asia Singapore (AFA) 2022 is coming back this November!
Wanna know what was local content creator @danialron was saying to make us laugh? Stay tune for the interview out soon on The Fifth Parlour! #singapore #youtube #YTFF10 #youtubefanfest #danialron
Sneak peek of our interview with Ranz and Niana! Look out for their interview on our website soon! #singapore #youtube #YTFF10 #ranzkyle #nianaguerrero #ranzandniana #youtube #youtubefanfest
The Singapore International Film Festival (SGIFF) is back with its 33rd edition with 101 independent films from 55 countries. 🇸🇬 made films account for over a quarter of the year’s line-up! The opening film for this year’s edition is Assault, a comical thriller directed by Kazakh director Adilkhan Yerzhanov.
Here's wishing you and your loved ones a Happy Diwali!
This year show will be bigger than the previous years, with the combination of a livestream on-site, and a showcase of some of YouTube biggest talents in Singapore and the region!
Planning a family holiday real soon?
Catch @eunbining0904 in Singapore at the Capitol Theatre on 11 November, as part of her very first Asian fan meet since the pandemic.
Missed out on @Westlife at the recent Singapore Grand Prix? Fret not, the boys will be performing here again for 3 nights next year! 🫰🏽
A large Pink Moon rises and a secret will be revealed in @disneyplussg first dating reality show, Pink Lie.
Be ready to rejoice as Sing.Lang is back for its fifth edition this coming November! Tickets are out available on Ticketmaster!