Named as one of Timeout’s 6 rising indie bands in Singapore, Singapore-Melbourne based indie band, Scenery is back with their fourth single June. Their releases which are up to date have already garnered over half a million streams on Spotify and added to various top Spotify playlists! 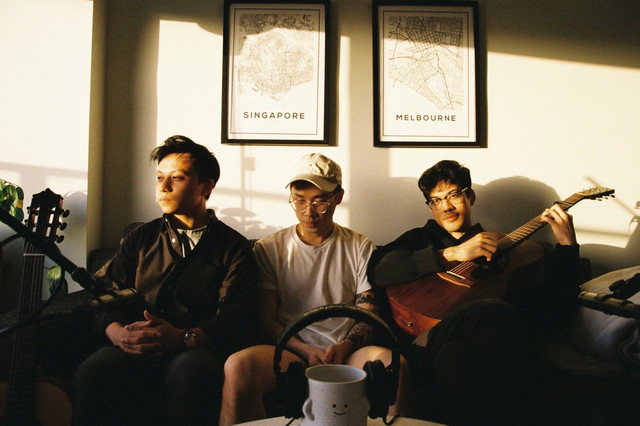 The band consists of Ryan Lim, Kane Loveday and Jeremy Chua (previously midst) was formed during their university days in Melbourne, where the band was working remotely for the past two years. They recently reunited in Melbourne, where they are presently based. Their music explores the themes of longing, introspection and the passage of time and the band themselves are in no rush to be anywhere while looking to condense life as it arrives. 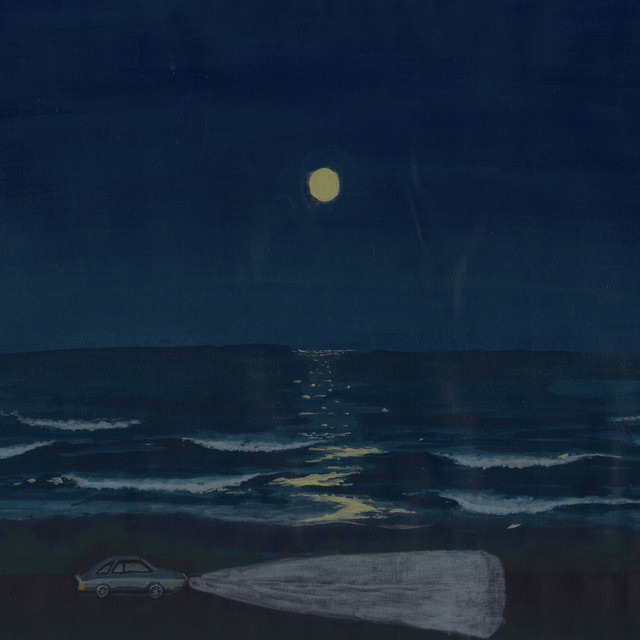 The band shared that their new single June reconciled a period of reorientation and isolation into a soft folk tune. The song comprised soft acoustic guitars, muted pianos to horns and electric guitars. Just imagine lying with a friend on the bedroom floor at night, listening to re-runs of your favourite album – the song carries an embrace that is equally reassuring as it is devastating. The song’s cover art was drawn by Mickey Manson, who previously worked with other indie outfits like Culte and Hachiku. It depicts a car navigating an empty beach against the strength of full-moon powered tides. June is available on Spotify now! Be sure to give this single a listen, it will definitely set you into a laid-back mode.
Advertisement