Thomas Anthony Parker or better known as Tom Parker from The Wanted has died aged 33 after a grueling battle with brain cancer.

His wife, Kelsey Parker, broke the news on Instagram:

It is with the heaviest of hearts that we confirm Tom passed away peacefully earlier today with all of his family by his side. Our hearts are broken, Tom was the centre of our world and we can’t imagine life without his infectious smile and energetic presence. We are truly thankful for the outpouring of love and support and ask that we all unite to ensure Tom’s light continues to shine for his beautiful children. Thank you to everyone who has supported in his care throughout, he fought until the very end.

It was also revealed that Parker’s bandmates, Max George, Siva Kaneswaran, Jay McGuiness and Nathan Sykes were with him in his final hours.

Born and raised in Bolton, United Kingdom (UK), Parker first picked up the guitar at the age of 16. He was a geography student at Manchester Metropolitan University for a short time before going to audition for The X Factor. He was also a former member of a Take That tribute band, Take That II, and even toured England, prior to the forming of The Wanted. 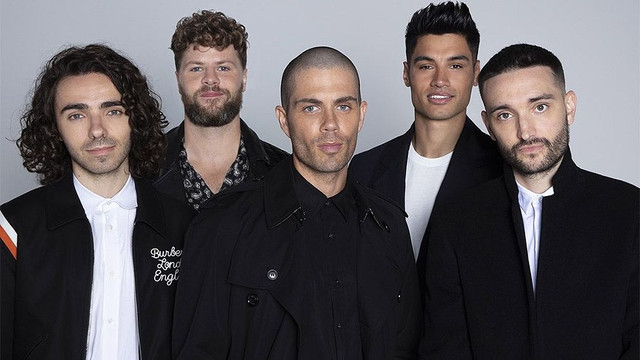 Parker is famously known for being one fifth of The Wanted, one of British biggest boybands. The band has 10 UK Top 10 songs tied to them such as their debut single All Time Low and worldwide sensation hit Glad You Came. Outside the band, he also played as Danny Zuko in a tour production for Grease and also appeared on programmes like Celebrity Masterchef, The Jump and Pointless.

Parker first announced in October 2020 that he was diagnosed with grade four glioblastoma – an aggressive cancer that can occur in the brain or spinal cord and also had been told it was inoperable. However, he shared positive news in last November  that his tumour was stable.

Ever since going public with his diagnosis, he has also been very vocal on raising awareness for the illness and calling on for better treatment options to be made available in the UK. He also filmed a documentary Inside My Head for Channel 4’s Stand Up To Cancer, which detailed about life dealing with cancer. At the same time, he was also planning a charity gig at the Royal Albert Hall.

Recently, Parker received treatment in a private hospital in Spain and had to miss out on the first half of The Wanted’s UK Arena Tour. However, he still managed to make it for the second half of tour appearing every night on his throne to do what he loved and make his fans happy. Despite his struggles, he was still all smiles every time he took center stage and fans could be heard shouting “We Love Tom” to encourage him further. 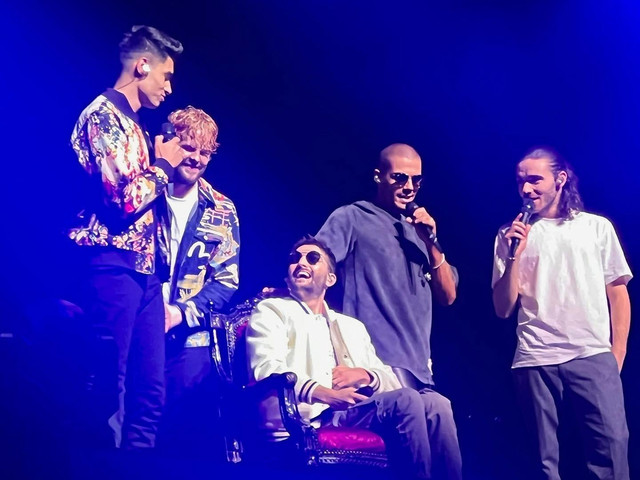 Two weeks ago, Parker announced that he will be releasing a memoir, Hope. “My book is not about dying; it’s a book about living. It’s a book about finding hope in whatever situation you’re dealt, and living your best life no matter what,” explained Parker. Hope is due to be released on 21 July 2022.

Following the shocking announcement of his passing, many celebrities and fans alike have poured in heartwarming tributes calling Tom “a legend” and a true inspiration for many. His wife, Kelsey, has also put up a GoFundMe page where fans can leave their words of support and donations will be going to amazing charitable causes to help other people in need under Parker’s late honour.

We offer our sincere condolences to his family, bandmates, The Wanted team, friends and fans through this difficult time. Oh Tom, you might have physically departed from this earthly world but it is clear that your legacy will live on through your beautiful children and your music. Thank you for being an inspiration to many, you fought a tough battle. Rest well now. 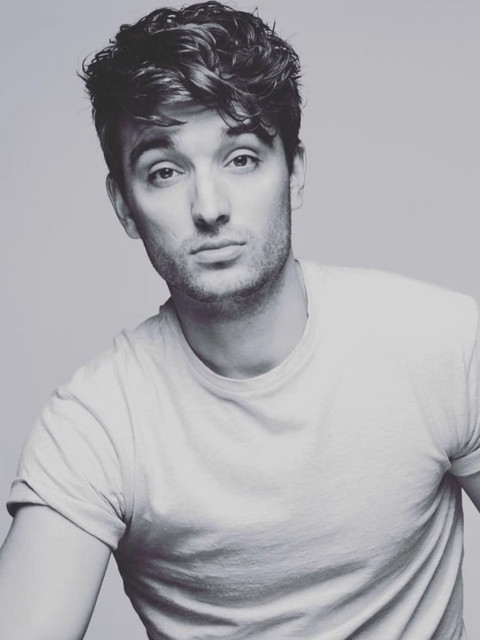