British-Irish boyband The Wanted – Tom Parker, Siva Kaneswaran, Max George, Jay McGuiness and Nathan Sykes, have announced their return with a greatest hits album, a new single and they are set to perform for a live charity gig on September 20! The band went on a hiatus in 2014. They have ten UK Top 10 singles, two UK number 1 singles which includes smash hit Glad You Came. 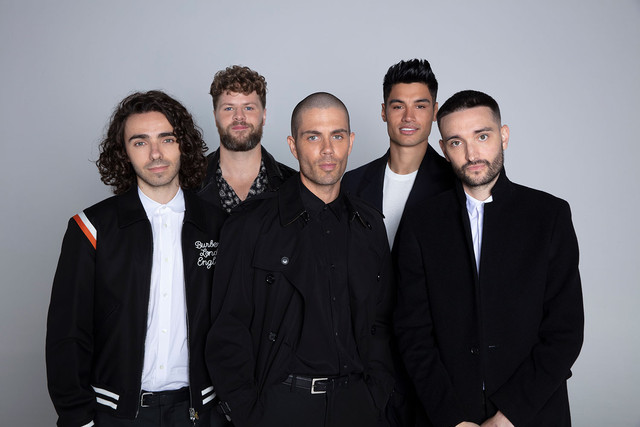 The band initially planned to reunite in 2020 for their 10th year anniversary but plans were put to a halt due to the pandemic. Asides from the pandemic, the band was hit with a second setback when Parker was diagnosed with an inoperable brain tumour. It was reported in January that after various treatments, the tumour size has reduced significantly.

Despite his diagnosis, Parker is set to make a documentary for Channel 4 and Stand Up To Cancer titled Tom Parker – Inside My Head. He is also staging a charity concert at the Royal Albert Hall in London on September 20 to raise crucial funding for more medical research into finding new treatments for the disease.​ The line-up includes Liam Payne, McFly, Sigrid, KSI, Becky Hill and this will also be The Wanted’s first live show after their hiatus. The Wanted’s Greatest Hits album will be released on November 12. It will include all of their biggest hits together and two new tracks. They will also be touring next March in the in the UK.

Watch The Wanted’s announcement in the video below: