Sylva, North Carolina singer-songwriter, Matt Stillwell has just re-released his 2015 hit, Hey Dad. The 2015 hit was released in honor of his dad and talks about the devastating loss of a father. It has been six years since the passing of his dad and since then, he has been hearing stories from other people who connected with the song. 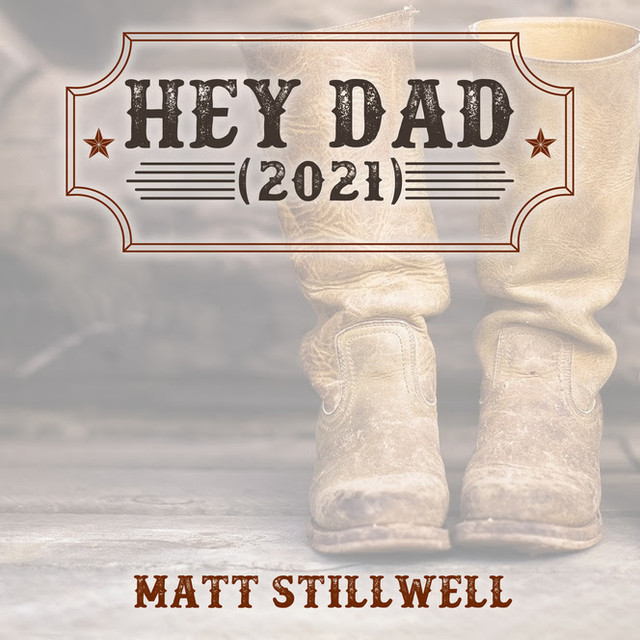 “I decided to re-record this song because of the stories that keep coming in since it was first released. I truly believe that “Hey Dad” is a major reason I’m on this earth. It allows me to talk about my dad every day, hear other people tell me about their dads, and makes me want to be the best dad I can be,” explained Stillwell on his decision to re-record the song. In the new version, you will be able to hear Brent Anderson (Chris Jansen, Dustin Lynch, CJ Solar, and others) on background vocals and plays guitar and keys.

Father’s Day might not be a celebration for some especially for those who lost their dad. Take time to reminisce about the good times you have spent with your dad. Listening to Stillwell’s Hey Dad (2021) might just trigger those memories. Stream the song via this link. Sending my prayers and love those of you have lost your dad.