Carrie Cunningham from Nashville, Tennessee is back after releasing her first ballad, Doors Don’t Close off of her Showgirl Series. Her new single, Just A Bar Thing, is based on a voicemail she received from her dad. 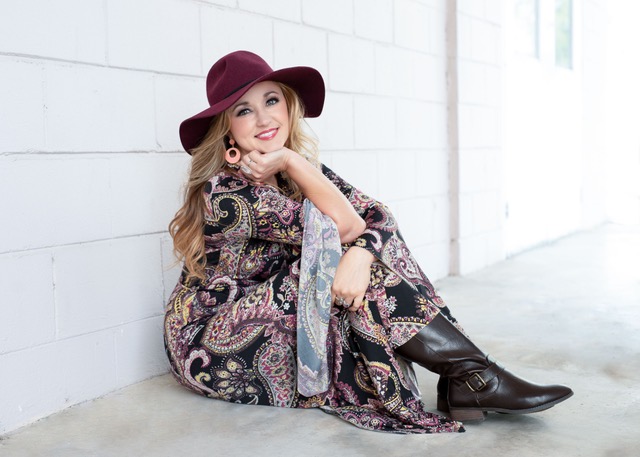 Just A Bar Thing, was co-written with Steve Smentek and Ceri Earle, is the perfect, light-hearted song for the summer. With a fun and flirty lyrics like “you’re a tall drink of something I could get in trouble with, mix you with a little rum, mmm, so good on my lips,” the sixth track off the Showgirl Series was inspired by a funny incident involving her father.

Cunningham saw that she received a missed call and message from her father when she woke up. As he lives alone in Nebraska,  Cunningham panicked. She quickly listened to the voicemail only to hear some random guy telling her that he was at the bar with her father in her hometown. The guy explained that he was good looking while Cunningham was beautiful and they would make a cute couple! She then called her father to give him a scolding as he laughed, while saying “it was just a bar thing!”

As Cunningham continues to release fresh new singles monthly, check out her official website for full details on the Showgirl Series and more! Have a listen to Just A Bar Thing by Carrie Cunningham on Spotify and other major streaming platforms.