Nashville artist Christopher Griffiths has been playing in bands since he was thirteen. Growing up, music has been part of him and he has dabbled in songwriting too which has bagged him a JUNO Awards for his songwriting on Crystal Shawanda’s Just Like You. He has since released his debut EP, Mildlife Pop Crisis. 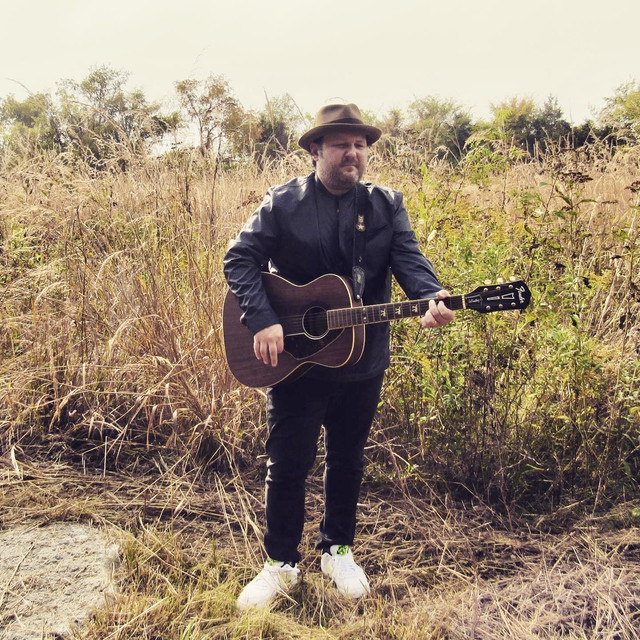 Following up his debut EP back in June, Griffiths is back with a new album, Lime Lake Road which will be released tomorrow. Tomorrow is a significant day for Griffiths as it is his late father’s birthday. “Him and his life have definitely weaved its way into a lot of the lyrics of these songs. As it turns out we finished close to that date, so it only seemed fitting given the title track is about him,” explained Griffiths on releasing his album on such a special day.

He described the album as very personal to him. You can expect songs that talked about his childhood, the places he grew up at, family and heartache. For this album, he learnt how to play the harmonica and mandolin as he moved to the more acoustic instruments unlike his last EP which is more electronic synth music. 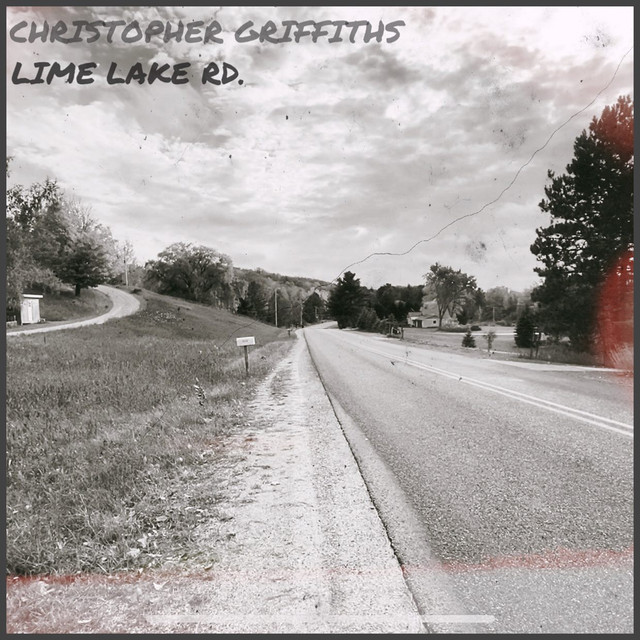 When asked which song will he recommend to new listeners, he revealed that he likes Lime Lake Road a lot but as the lyrics is pretty dark it might not be the best choice. Hence, he recommended Across the Bridge where Thom Donovan made an appearance on the song with his great guitar skills!

Just a day more to his album. If you are looking for a new artiste to check out, give Griffiths a listen! Stay connected to Griffiths by checking him out on his website and his social medias; Facebook, Instagram, Twitter and YouTube.

The Fifth Parlour would like to thank Christopher Griffiths for the interview and Kaylor Girl Promotions for coordinating the interview.