We begin 2021 with a fresh perspective of the local entertainment scene by visiting a humble yet exciting vinyl record store located at Arab Street. As we are in Phrase 3, finally, we can conduct our face to face interview and meet the man behind Mosta Records, Azri Ali. 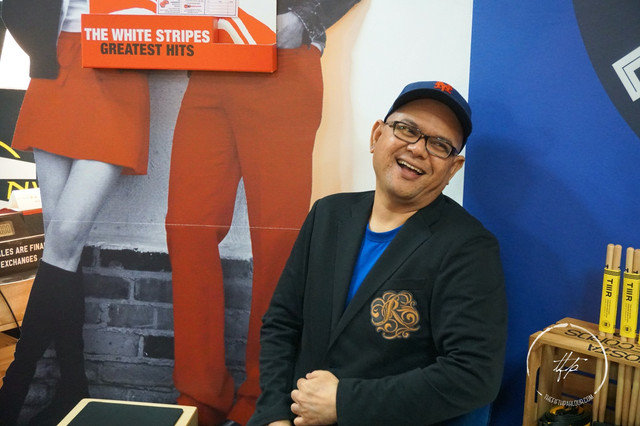 Azri took us a trip down memory lane by sharing his aspirations before forming a versatile independent music label as well as the record store. The name holds a strong historical significance, thus he used a similar name when he started doing audio sampling for Sample Libraries. Music has always been with Azri since young as he was influenced by rock, traditional Arab music and more. Therefore, he has no specific liking to any genre which also explains the vast variety of bands and solo singers under his music label which includes local singer, Huda Ramdzan, Crimson Brooks (Russia) and more!

“Keep an open mind and put those streaming apps away”, as he explained the concept of Mosta Records. Carefully curated by Azri, the store began with records from of his personal collection which amounted up to more than thousand pieces, as well as newly purchased ones. He introduced various sounds from around the world and does not follow trends. The biggest regret he jokingly revealed was letting go a Radiohead box set, among of the few many bands he loves.

As a collector, he reiterated that vinyl records are valuable treasures as it produced a richer sound as compared to music being streamed online. Through his experience as a enthusiast, Azri networks with his regular clientele in the local and international community. He was fortunate to have discovered vinyl records by Siglap Five, a Pop Yeh Yeh band from the 60s. He found managed to find two copies of them. A collector will also know that there are hidden messages imbedded on the record itself. American hip hop group – Arrested Development new album, Don’t Fight Your Demons. It is Mosta Records first international vinyl release and it bears the message Love Always Wins on the run out groove. 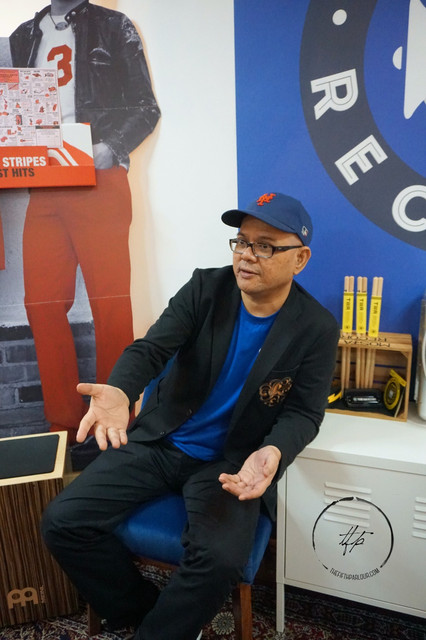 Azri has plans up his sleeves for the music label with Record Store Day coming on 12 June 2021. With the pandemic still ongoing, he is always on “standby” and focuses on redefining the vinyl collections found at the store.

Follow Mosta Records on their Instagram to add more vinyl records to your collection plus other updates.

The Fifth Parlour would like to thank Azri Ali for the interview.