The Flame Of The Forest (FOTF), the Singaporean instrumental world music band is back with a new single this September. Read on to know more about it! 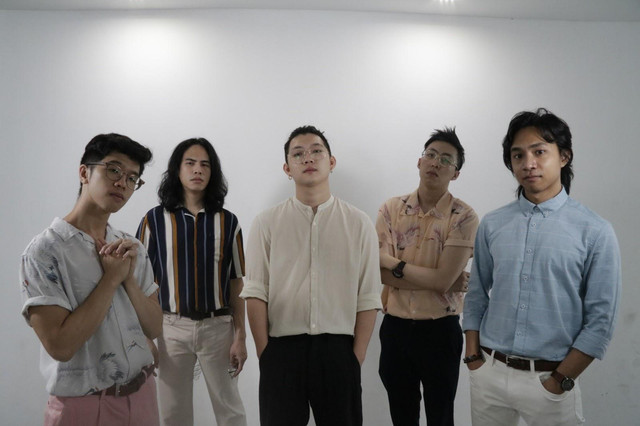 Credits: Flame of The Forest

From the previous interview with the band in August, the enthusiastic guys from the FOTF; Govin Tan, Jeffrey Tan, Caleb Koa, Andy Chong and Arthur Adika Wiyono spilled the beans on their upcoming single, Shun Day. The instrumental piece was inspired by a memorable incident by violinist, Jeffery. 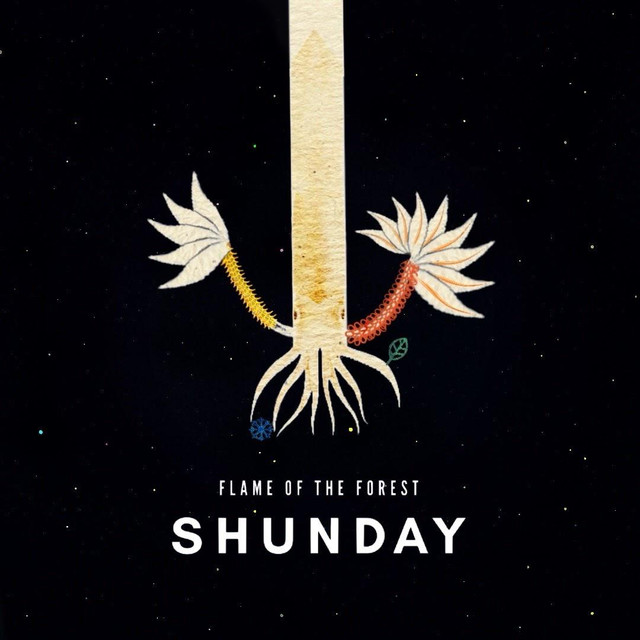 Credits: Flame of The Forest

The Japanese term “Shun” in Kanji was first introduced to him during a summer at a standing sushi bar in Nakano, Tokyo. As big fan of Japanese food and his musician friend, Toshi Bohran, whom he had met playing at a festival in Hakodate. He encouraged Jeffery to visit Japan during different seasons to really experience the harvest, which is known as Shun.

Even though the concept is mainly used for food, the ideology of having ‘harvest’ throughout the year really stuck with him and has allowed Jeffery to fully embrace the ups and downs in life. Additionally, travelling has always played a big part of Jeffery’s journey as a creative and the tune serves as a dedication to the friendships formed along the way, which makes traveling so beautiful.

As an instrumental song, Shun Day is very much evergreen and can be enjoyed by listeners of all ages. I personally enjoyed it as the band inject their artistic expression through various mediums. The marriage between traditional musical instruments – Tabla and the jazzy like tunes it has. It is a little throwback moment for myself being a member of the school marching band. Icons like the Tokyo Kosei Wind Orchestra was set as a standard for performance perfection and the single has definitely caught my attention with the constant change in Allegro (fast tempo).