Mute Zero is a Singapore-based artist who produced a mix of Dance, Nu-Disco, Progressive and French House. He started music production in 2005 and his inspirations varies from progressive house to future funk. Previously, he was under the artist name axisONE and does Trance and Progressive House music. 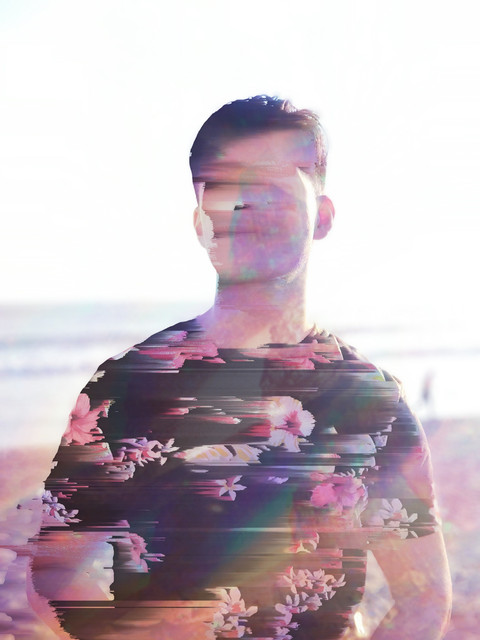 The Fifth Parlour was lucky enough to have caught up with Mute Zero to celebrate the release of his debut single, MGR.

MGR is actually the short form for merry-go-round. In this single, he wanted to capture this story of someone who is emotionally elusive and who cannot be honest and seems to sway their feelings easily. It is the kind of song around the fallacy of dating, the desire to be attractive, exciting, and to keep feeling that way all the time, while creating smoke and mirrors around how someone really feels.

He worked on the single since 2016. A track that he hold onto the longest without knowing when was the right time to release it, so it is crazy how it took a pandemic to bring it out. This is the first time for him to feature his voice on the track, something which is completely new for him as an artist. “Having this track released feels like I’m putting a piece of myself out there, and that’s daunting and exhilarating all at once,” shared Mute Zero. 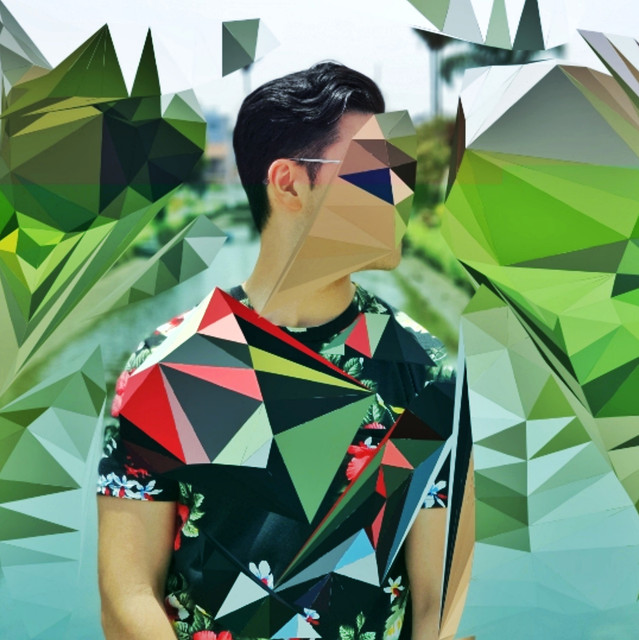 Mute Zero has also produced and remixed songs for fellow artistes like Estelle Fly and Joonas Hahmo. His remixed of Estelle Fly’s Just Friends garnered good response and was featured on Spotify’s Electro Mix playlist, and has been streamed over 33,000 times to date. He revealed that it only took him a day to complete the remix, the quickest track thus far. That was not the last of him working with Estelle. He also worked on her new single, Heavy.

“More songs, and more ideas that I’m trying out! Some collaborations in the works with other Singapore artists I love,” shared Mute Zero on what is next for him. So we can expect to hear more from him after his debut single.

MGR is out now on Spotify and all other music platforms! Get connected with Mute Zero on his social media platforms: Facebook Page, Instagram, Twitter and Spotify!

The Fifth Parlour would like to thank Mute Zero for the interview!