After seven years of being out of the limelight, Cinta Laura Kiehl is back! The young iron lady whose role model in life is Margaret Thatcher, former British Prime Minister, is redefining herself as an artiste in Indonesia. She tries to break through the stereotypical social barriers with her music and personal experiences. Get ready to be charmed by her sweet and alluring personality as the Fifth Parlour sat down with her for coffee. 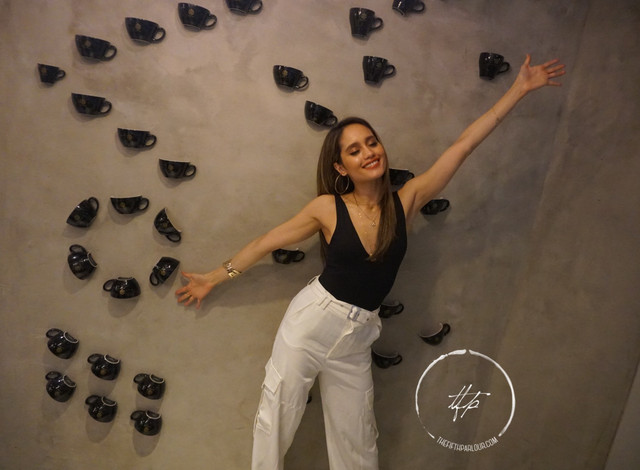 The German-Indonesian born personality has been busy since her graduation from Columbia University. She has been involved in various projects in Hollywood and others before returning to her second home, Indonesia, to release a brand new sound – Vida.

Vida which is a word from Spanish stands for life. With her new single, she hoped to evoke the energy and love for pop, Reggaeton and upbeat music for her listeners to let loose and dance. The song was produced and written in Sweden by Pontus Gamalk and Maia Wright. As part of her plans to refresh her professional outlook as an artiste, she took full control of the creative process of her music and the music video.

In the music video, Kiehl presented herself as strong woman who lived by her own rules. She performed her dance numbers perfectly while wearing designs by Nicolas Jebran, an international designer who dressed celebrities such as Beyonce and Cardi B.

Watch out for Cinta Laura Kiehl! This perfectionis currently busy with her music and is in the midst of doing more collaborative projects. Stay connected to Kiehl by following her on her social medias; Facebook, Instagram and Twitter!

The Fifth Parlour would like to thank Cinta Luara Kiehl for the interview and Sony Music Singapore for coordinating the interview.

One thought on “Cinta Laura Kiehl is Calling All the Shots with Vida!”