On 24th November the ambassadors for Shilla, SHINee and Red Velvet arrived in Singapore for the Shilla Beauty Concert and held a public press conference in the newly opened Terminal 4.

As part of the Shilla family, both SHINee and Red Velvet were asked some beauty tips they use in the midst of their busy schedules. Red Velvet, Joy, said that she uses a mask pack every morning to prevent swelling while Jonghyun from SHINee shared that he would definitely buy the most expensive item on the shelf. On the other hand, Taemin joked that he would the cheapest item which drew laughters from the rest of the group and their fans. 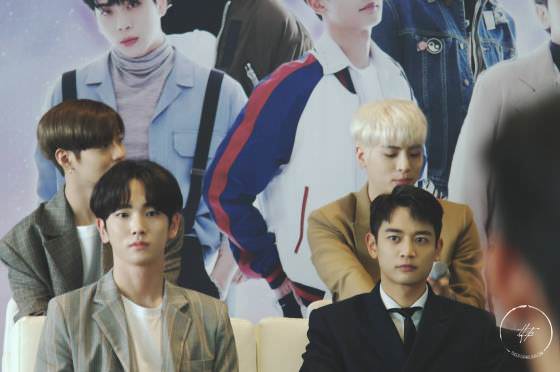 SHINee has one of the top hallyu groups in Korea, will be celebrating their 10th anniversary in 2018. When asked about which song of theirs is the most memorable to them, Jonghyun said that the song that best represents SHINee would be their debut song “누난 너무 예뻐 Replay”. That is the song that had become a huge hit not just in Korea, but in many parts of the world as well. 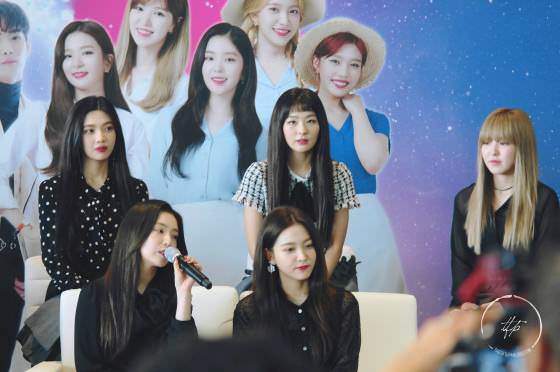 Red Velvet recently released their new second full-length album ‘Perfect Velvet’ The title track ‘Peek-a-Boo’ has been doing well on music charts. Red Velvet member, Irene, their first ‘Peek-a-Boo’for the fans and hope that fans will look forward to it. Red Velvet held their first concert ‘Red Room’ in Seoul this year. When questioned if they have any plans to hold their concert in other parts of world, Red Velvet revealed plans to hold a concert in Japan. Although there are no plans to include Singapore as part of tour, Irene exclaimed that if there is a chance, they would love to hold one here too.

The Fifth Parlour would like to thank The Orange PRess for the invitation to the press conference.