Irish singer-songwriter Niall Horan, previously of One Direction fame and now a solo artist himself, played an intimate showcase in Singapore last week. Held at the Esplanade Annexe Studio on the evening of July 7, he performed his singles — This Town and Slow Hands.

Don’t let Horan’s Irish charm fool you. He is a go-getter who is always finding inspiration to complete his debut solo album. Fans took turns asking him challenging and interesting questions, to which he reciprocated cheekily and with utmost confidence. Amongst his wish list for future collaborations includes Kings of Leon, John Mayer, Bob Dylan, Don Henley and The Lumineers. Horan joked that he wishes to perform live with them so as to bridge the gap between the different generations. He is currently working on his debut album with notable and experienced music producers such as Greg Kurstin who was responsible for the success of Adele. 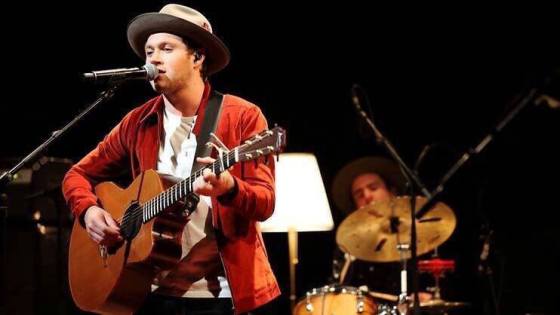 Horan is a perfectionist when it comes to writing his music. He enjoys writing emotional lyrics and has in mind precise tunes for every track on his album. He shares that the weirdest incident which occurred during one his recordings was when his band mates wept and kept silent after two takes. They left the recording studio and have never spoken of it since. 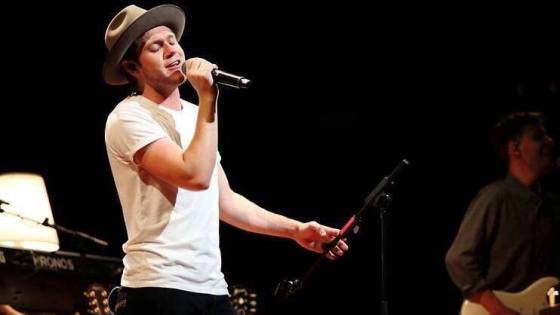 Horan’s recent backpacking expedition across Asia has been an inspiration for him. He gets a lot of the elements for his tunes and lyrics whilst he is travelling. A storyteller in his own creative way, he has an open mind to new ideas. When feeling down or stressed out, Horan can be found on the golf course or even in the comfort of his own home. He would either be on the couch lazing around, watching football on the TV or laying down on his bed. He always has his Moleskin notebook with him where he goes, as inspiration is something that comes quite naturally to him.

The Fifth Parlour would like to thank Universal Music Singapore for the invite to Niall’s showcase.