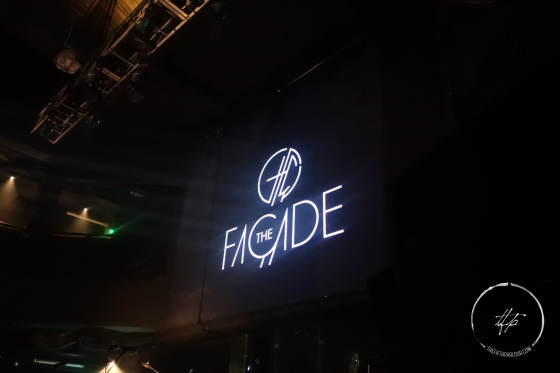 Opening for the band was local electronic act Jasmine Sokko who performed some of her tracks including H2O and 1057, as well as a cover of Alaska by Maggie Rogers. 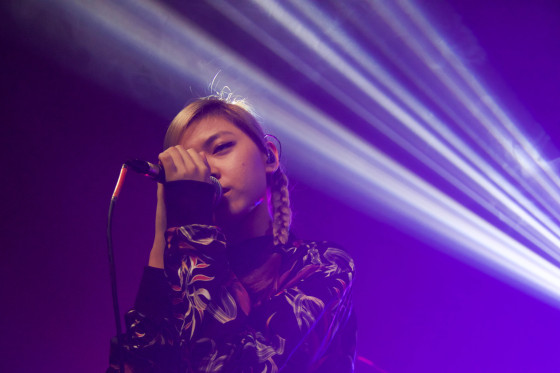 Jasmine’s set got the crowd all hyped and ready for the evening with The Façade as they opened the night with an extended version of their hit single Better Than This. In between songs, the band would share about what inspired the songs on Vanity. With it being the launch of the EP, the band also played some of their other widely popular singles like Victim, White and Hearsay. Fans were also in for a treat as they played two unreleased songs – Crazy, as well as Half which they deftly segued into a cover of The Click Five’s Jenny.

Apart from their own their own songs, The Façade also performed several covers such as the wildly popular new single, Attention, by Charlie Puth and DNCE’s Kissing Strangers. Lead vocalist of Second Sunrise, Abbey, was also called on stage for a duet on If I Ain’t Got You with lead vocalist Brendon. 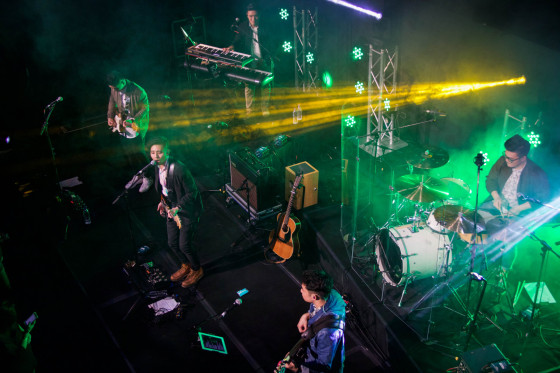 The end of the night saw The Façade closing out the launch party with their single Victim, before being beckoned back on stage for an encore number – Ed Sheeran’s chart topping single Shape of You which had the crowd dancing and singing along.

The Fifth Parlour would like to thank The Façade and Cross Ratio Entertainment for the invite to the EP Launch Party.