Hari Raya is tomorrow and local singer Izat Ibrahim is back with a new single, Suka Duka Raya. 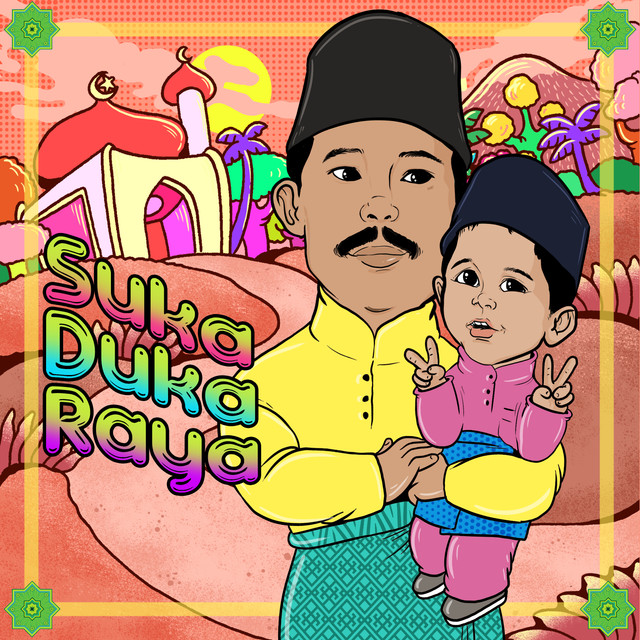 Suka Duka Raya, which he recorded in just one night, is about Izat’s childhood recollection of how he misses the traditions he had with his dad in the month of Syawal or Hari Raya Aidilfitri.

Hari Raya house visitations to loved ones might be restricted this year but it is the thought that counts. Izat plans to spend it with his sister, brother-in-law and his two-year-old nephew as he promises to bombard your Instagram feeds in his full set Baju Melayu.

Suka Duka Raya by Izat Ibrahim is available now on Spotify and other music streaming platforms!

The Fifth Parlour would like to thank Izat Ibrahim for the interview.