Local RnB/Pop singer, Izat Ibrahim not only has a unique sense of fashion, but has also been performing professionally since 2014. His latest live-television performances were for Mediacorp Suria’s SGMania 2019 as well as Esplanade’s Pesta Raya Online 2020 as the city adapts to the COVID-19 restrictions during the festive celebrations. Now he is back with a latest release – Battles! 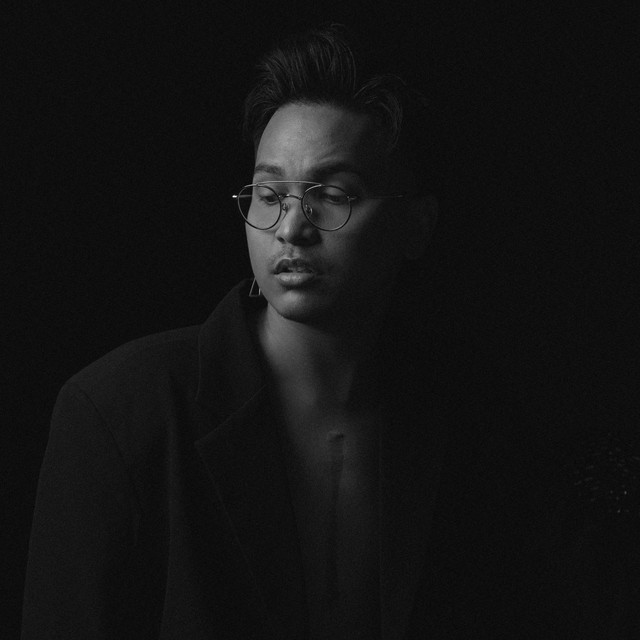 Battles talks about the personal struggles with oneself and those around him. It conveys a thoughtful message that everyone goes through struggles of their own. It can be a major or a minor setback and wanting someone to be there for them even if its just a simple phone call at the end of a rough day.

The single was inspired by a real life tragedy faced by his family in 2017. His sister who was expecting triplets, lost them due to premature birth and the family have been overcoming the ordeal since then. The music video directed by Amsyar Bakar was shot at Forest Child, a local leather enthusiast shop and workshop.

Izat never fails to amaze us with his stylised hairstyle accompanied by funky accessories as he completes is with a dark coloured blazer. In the music video, he pulls it off with a leather earring and wristband specially crafted by Forest Child. Furthermore, listening to Battles on repeat reminds me of the handful of 90s tunes I would be humming without realising. The lyrics are quite meaningful as well. The message is closely related to the difficulties or struggles that everyone is going through now, it may be financially or emotionally. All we need is the support system and determination to overcome it with hard work and patience.

Stay connected to Izat Ibrahim via his social media: Instagram and Youtube. Have a listen to Battles by Izat Ibrahim on Spotify and other music platforms!