Singaporean independent singer-songwriter, Leon Markcus has just released his new single, Ichigo after a successful debut of his two singles; Mannequin and Hot City, which scored first and forth respectively on Apple Music. Markcus’s music compositions has always been straightforward and natural. 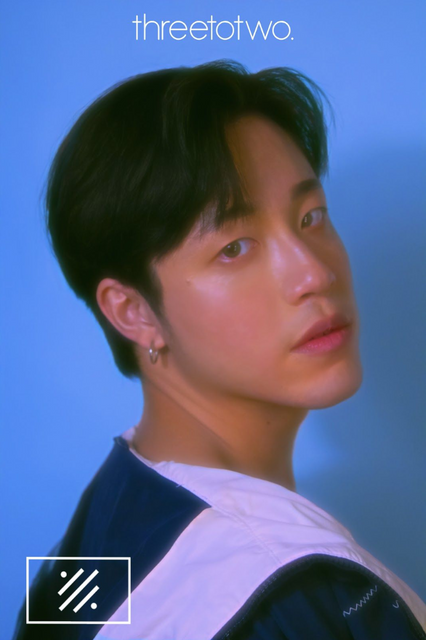 Ichigo simply means strawberry in Japanese. It is a mid-tempo song that describes the unspoken confession of Markcus’s first love that was left deep inside his heart during his high school days. The song was produced in two languages; Chinese and English. The first being a priority to bring out his emotional side in the relationship as Markcus’s personal experiences was being retold in the lyrics. On that note, it is also his first Chinese single as he debuts as a music producer and composer. 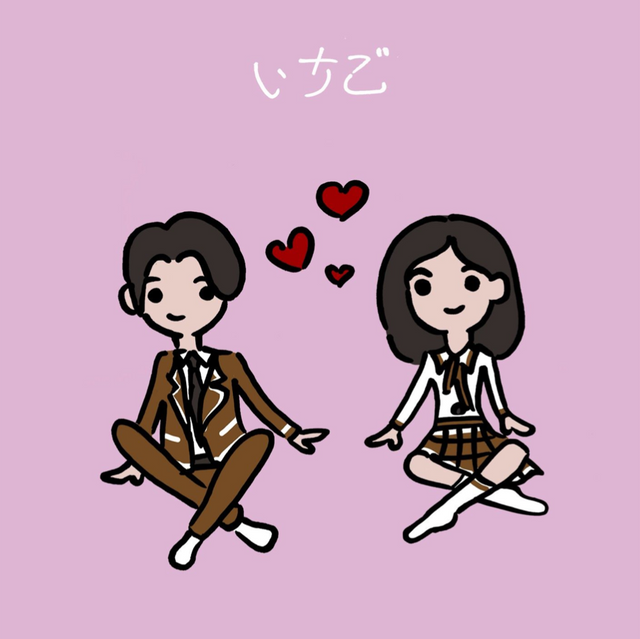 With the retro and jazzy beats, it makes you feel cozy listening to the single with your other half or that crush you have been eyeing for quite some time. It brings out that sense of fluffiness and vulnerability to confess your feelings to her, in hopes that she feels the same way. Valentine’s Day can be everyday kids!