Local alternative indie rock band, Chasing Daylight is back after their two year hiatus. Back in September, the band released their first single, You Are The Song, which has been streamed for over 42,000 times on Spotify. They are now wrapping up 2020 with a new single – Heartbreak! 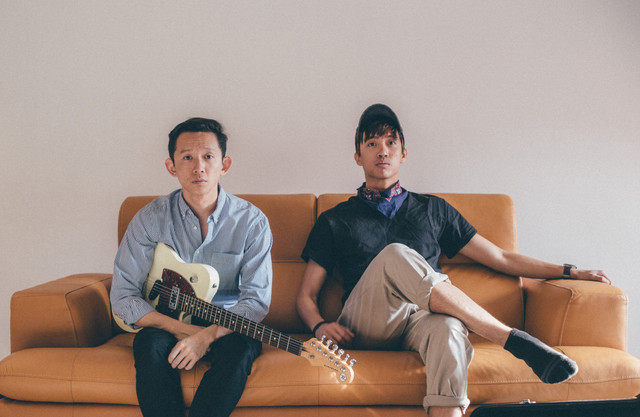 The latest single is from the pair of singer Yap Wei Chiang and guitarist Hosea Choo reflections on 2020 which is filled with mishaps and setbacks. “This year has honestly been a rollercoaster ride for us personally and as a band. So I started writing the lyrics for Heartbreak from a pretty sober and reflective place. The main idea going into the song was that it is okay to just grieve the things we have lost. But as our band was finishing up the song, I think we reached a realization that maybe, embracing our losses doesn’t have to only be a sad thing. It can also be really beautiful,” explained Yap. The band hopes that this single will encourage listeners to honestly embrace the transitions and losses in life.

The band did something special for their music video for Heartbreak. They invited fans to send in personal home videos of nostalgic memories or things missed from 2020. One thing for sure, travelling videos were mostly featured in the music video. I believed everyone can relate to this because we are all itching to travel and explore the world.

The band is gearing up for 2021 with an EP on the way. Stay connected to the band’s happenings on their social medias; Facebook, Instagram and YouTube!