Scottish singer-songwriter Lewis Capaldi kick started 2020 with a positive morale and great accomplishments in the music industry. Capaldi was recently in Singapore for his debut headliner at the Capitol Theatre on 11 January.

During his press conference, organised by Universal Music Singapore, Capaldi was able to share some of his concerns with regards to his musical journey and tips he has learnt along the way. 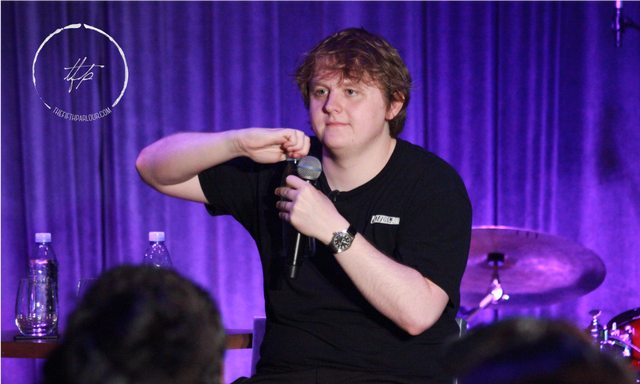 As announced by the Recording Academy in November 2019, Capaldi is in the running for the “Song of the Year” award with his debut hit, Someone You Loved at the 62nd Grammy Awards that is set to take place in Los Angeles this month.

During the press conference, he described his reaction to the news as being “unconventional”, apart from being over-joyed as he joked in a very humble way.

The humble, humorous and somewhat fussy eater began his career in music from recording video covers in his bedroom, and performing these covers at a friend’s garage. Capaldi also broke down the inspiration behind Someone You Loved. It was written as part of the grieving process of the passing of his grandmother. His intention was to compose a sad melody about losing a loved one to death, indirectly, but it was ultimately perceived by listeners to be a break-up song. 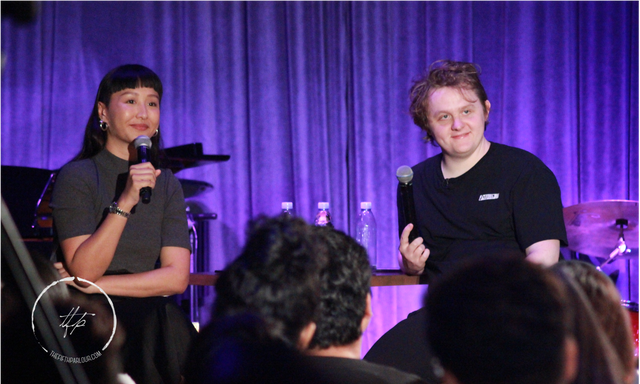 The process of producing Divinely Uninspired To A Hellish Extent was an interesting one. Capaldi’s cited Hold Me While You Wait as his favourite track on the album. He explained that his thoughts on creating lyrics and composing melodies without an official process were very much experimental. Riding high on the waves of his nominations for the Grammy Awards, Capaldi has also been nominated in various categories for the Brit Awards 2020 which include, “Best British Male”, “Best New Artist”, “Best Song”. The year is shaping up to be an eventful one for the singer-songwriter indeed!

Capaldi is constantly gathering ideas and getting inspired by his every day life and foresees possibly releasing his next album in 2021. Check out Divinely Uninspired To A Hellish Extent on Spotify and all music platforms!

The Fifth Parlour would like to thank Universal Music Singapore for the invite to the press conference.