Veteran wrestler Shinsuke Nakamura, 39, started his professional career in Japan under New Japan Pro-Wrestling (NJPW). While he was there, he won many accolades, including the heavyweight title. He was recently in Singapore and The Fifth Parlour had the chance to speak to Nakamura as he shared his journey thus far. 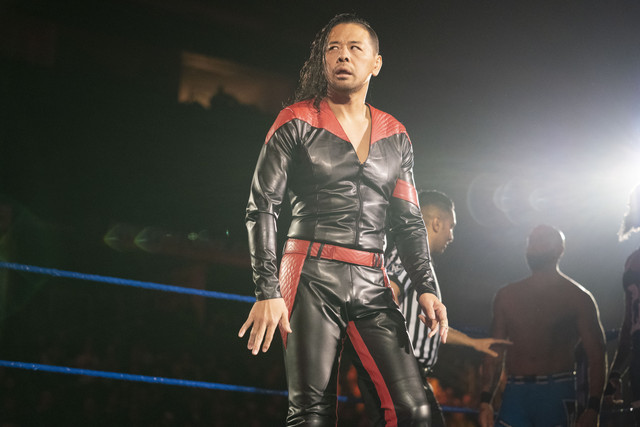 In a nutshell, Nakamura left for the World Wrestling Entertainment, (WWE) and was under WWE NXT for a memorable two to three years before he was called up for Smackdown Live. During his explicit performance at the WWE, he held the NXT Championship and US title as well.

In an appearance for the second time in Singapore, Nakamura shared his career journey where he was trained and groomed under the Japanese pro Wrestling League under the NJPW that was also the reason for his arrival in Singapore in 2015.

He explained that the progression of fame and basics of showmanship was memorable as he got to showcase his fighting technics with authentic emotions into WWE. The transitional stage he had to overcome going from his motherland to the United States was a challenge as it required him to adapt to cultural differences such as language and food, something he is very passionate about. The locker room conversations he had on and off-air was a way for him to increase his confidence in communicating with his counterparts. 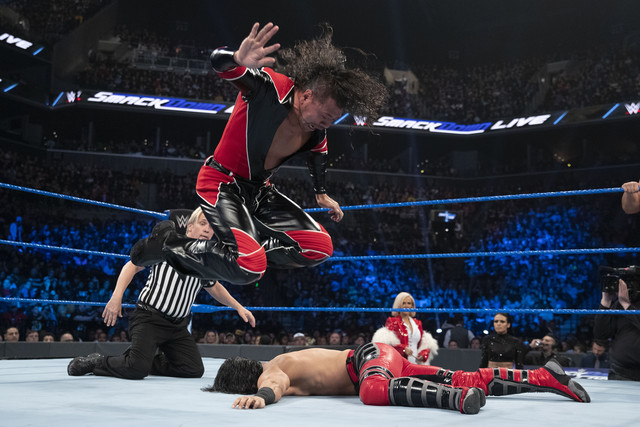 Apart from his match with AJ Style in 2018, he also took on Wrestlemania 34 and secured the Royal Rumble in the WWE arena. It was always a dream for Nakamura to be in the ring with the André the Giant, a challenge he likes to take on. Nakamura reflects oN the time he clinched the IWGP Heavyweight Champion as the youngest in history at just 23 years old, where he defeated Yoshihiro Takayama. Under the Intercontinental Championship, he recalls two prominent matches he had against Kazushi Sakuraba and Kota Ibushi, which he noted to be very memorable.

As he flourished through WWE, Nakamura expressed his interest when asked who would be the person in the WWE Hall Of Fame he would like to be in the ring with, he mentioned the legendary Hulk Hogan. Being nicknamed “Ichiban” or Number One in Japanese, Hogan made an appearance in the NJPW in the 1980s challenging big names and bringing American style wrestling to the ring inclusive of the ones in Japan. The most notorious match was the one where he defeated Antonio Inoki by a knockout in the finals of the ten-man tournament, who then founded the NJPW in 1972. 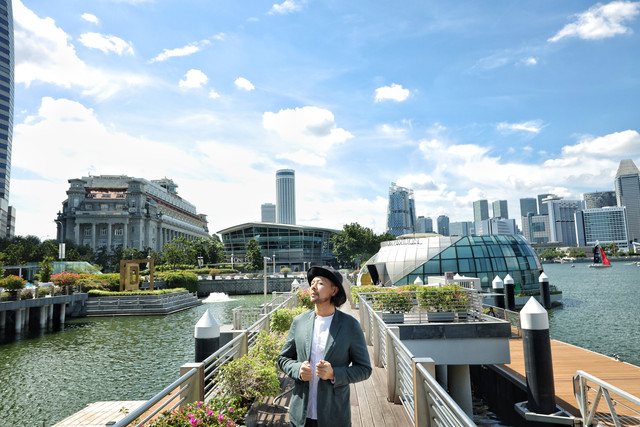 Nakamura has been in the wrestling scene since he was 22 years old, training to build a name for himself in the arena. Nakamura keeps an open mind towards potential opportunities he might receive in the future. He wishes to retire from the extreme sport by getting himself busy with hobbies and to spend quality family time which he has been yearning for since he got into the ring. He keeps his mind healthy whenever promotional tours and training regimes are over by doing what he loves.

1. He loves and enjoys to watch evergreen films such as the original 1980-1990s American Karate Kid series with the legendary Mr Miyagi and his student Daniel LaRusso and the 1989 American action thriller Black Rain which involves New York City police officers and Japanese Yakuzas!

2. Living in Florida in the United States allowed him to continue his passion of surfing on his off days. He loves the beach and is always 3 hours away from Costa Rica or Puerto Rico to just surf and unwind!

3. He is passionate about culinary or food-related activities such as visiting local markets as he can prepare authentic Japanese cuisines. He will always make time to try out local foods whenever he travels, especially Asian cuisine.

Catch Shinsuke Nakamura as he gets into the ring with Seth Rollins and more on June 27! Tickets are still available on Sports Hub Tix.

The Fifth Parlour would like to thank Shinsuke Nakamura for taking time for the interview and WWE for coordinating the interview.

The Sunday Times, number 1 bestseller, Hope: My inspirational life details Tom Parker’s life. From his childhood, being in The Wanted, marriage to Kelsey, the birth of Aurelia and Bondi. A father, husband, a son who battled brain cancer. Despite battling brain cancer, it did not stop Parker to be an advocate for brain cancer research.
@sezairi teases upcoming album release with brand new single “Restless Love” 🎶
New Romantic Fantasy Korean Drama Link: Eat, Love, Kill Debut On @disneyplussg!
After five years of intense pressure, overachieving advertising executive Hong Yesul is at the end of her rope with her domineering boss, Cha Minhoo. Impossible to please, he is the last person anyone would ever want to get romantically involved with. A kiss is all it takes to see the future, a secret ability Yesul has which took an unexpected turn that will ultimately affect her personal life and career.
Bloody Heart is Disney+ latest fictional period drama and has been dubbed as the “Romeo & Juliet” of the Joseon empire. The power struggles within the four walls of the palace get intense as the different clans fight for dominance in the dynasty.
Reynold Poernomo was a finalist on Masterchef Australia in 2015 and was crowned as the “Dessert King”. He has an easy to follow series on YouTube known as Sweet x Salty, as he shares delicious recipes and awesome cooking techniques. Recently, he was back on Masterchef Australia to introduce his latest creation for the show’s pressure test.
It’s our 9th birthday today! We would like to thank all our readers and partners for your support over the years! We look forward to bringing you more content! 🥳🥰
Expect the Unexpected with Going to You at a Speed of 493km!
Eid Mubarak to our Muslim readers and followers! May you enjoy this festival with your friends and family! 🥰
Zainichi Koreans are one of the oldest and largest foreign ethnic groups in Japan, related to a specific historical period. This is translated into The New York Times best-selling acclaimed fictional novel written by Min Jin Lee - Pachinko.
If love alone could have saved Tom, he would have lived forever …. Rest In Peace, Tom Parker 🤍🕊🦋
Ever felt extremely annoyed with your boss who often picks on you for no reason yet you cannot vent your anger on him or her? Crazy Love is exactly the drama that will make your imagination comes alive.