Fate works in different ways and that is exactly how LeGrand found his single, All Good. He revealed that All Good was discovered while he was in the midst of leaving a listening session after meeting with a team of producers in Atlanta. “The lyrics really drew me in. I’m a fanatic of health, wellness, and self care. That is what I thought of when I heard this song. I was inspired by the idea of me putting out that message to my audience,” shared LeGrand. And now, thanks to LeGrand’s sharp ears, we get to hear his great vocals on the single! 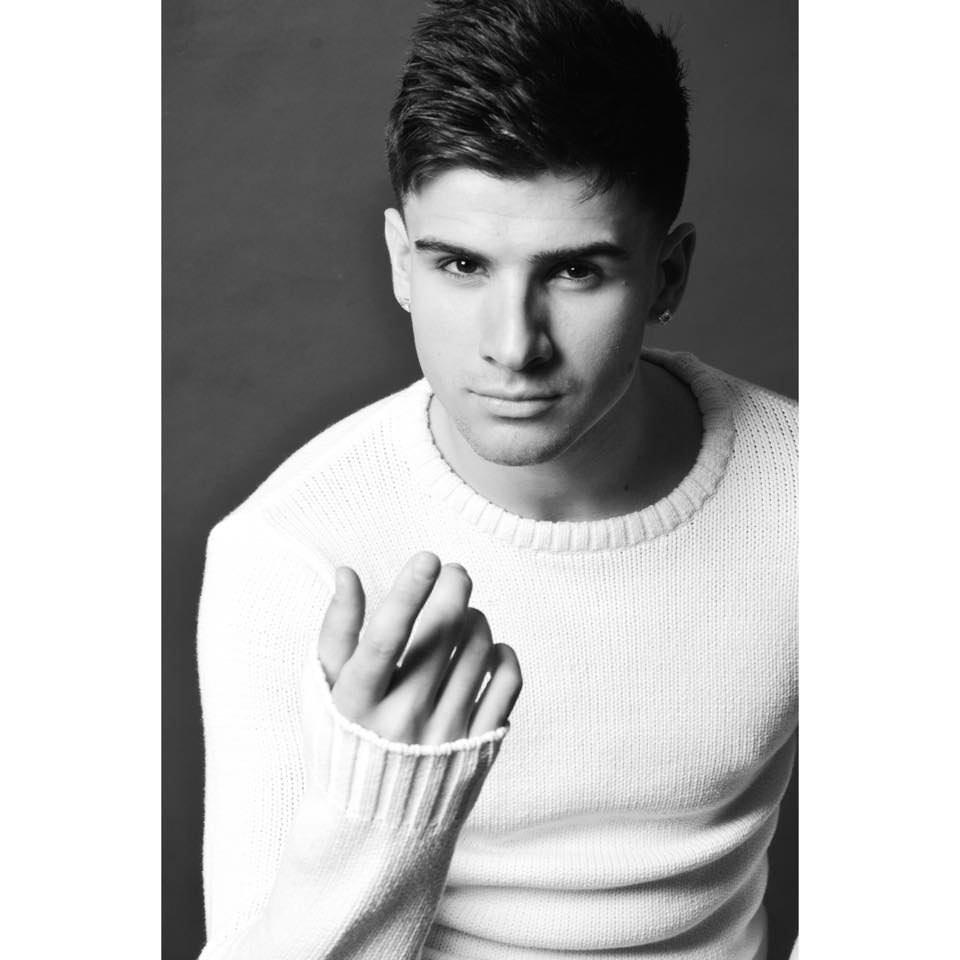 Besides producing new songs, LeGrand has also been actively doing covers. His favourite has got to be Unsteady by the X Ambassadors, a song he feels a connection to. For starters, we would recommend his cover of Closer by The Chainsmokers!
LeGrand also revealed that a new single is in the pipeline and he describes it to be “a fresh new taste”. As for a new EP, it is currently in the works as he is busy recording some news songs this year.
It is no surprise that this Lord of the Rings fanatic has a supportive fanbase that goes by The LeGrand Girls. The fanbase never fails to provide him with kind words of support and an abundance of love which keeps him going. LeGrand is really appreciative of his fans and owes it to them. “They are my everything,” he declares.
2018 is looking to be a good year for LeGrand with upcoming music and him making various appearances in the next couple of months to promote his singles. LeGrand Girls in Chicago, you are in for a treat!
What are some hidden talents LeGrand has? Some of these include being able to touch his nose with his tongue and juggling seven balls. So if you are meeting him, do us a favour by getting him to do the above and share it with us!
Stay connected with Matt LeGrand by following him on his Facebook and Instagram.
The Fifth Parlour would like to thank Matt LeGrand for the interview and Hayley for coordinating the interview!