Sing! Lang 2022 is finally back after two years, with 6,500 audience at the Singapore Indoor Stadium. The music for the concert was arranged by two renowned maestros Adam Lee, Eddy Teo, as well as head choreographer, Shahbirul Zaki Ahmad.

The concert showcased a captivating chemistry of a cross-generational blend of both modern and traditional symphonies by two of the Singapore Chinese Cultural Centre (SCCC) art tenants; Nam Hwa Opera and Drum Feng, with special collaborations of rising local stars, MICapella, Desmond Ng, Glenn Yong, Tosh Rock and many more including a special dance off featuring 42 students from SIM, ITE and NJC.

The stage fired up when Taiwanese – Korean singer Bii 畢書盡 performed his hit songs, Let’s Drunk, Love More and Come back to me with the audiences singing along. After a long hiatus in Singapore, Bii sent his long-awaited pleasantries to his fans. He was overjoyed and hopes to collaborate with local singer-songwriters such as Tanya Chua or JJ Lin in future projects. 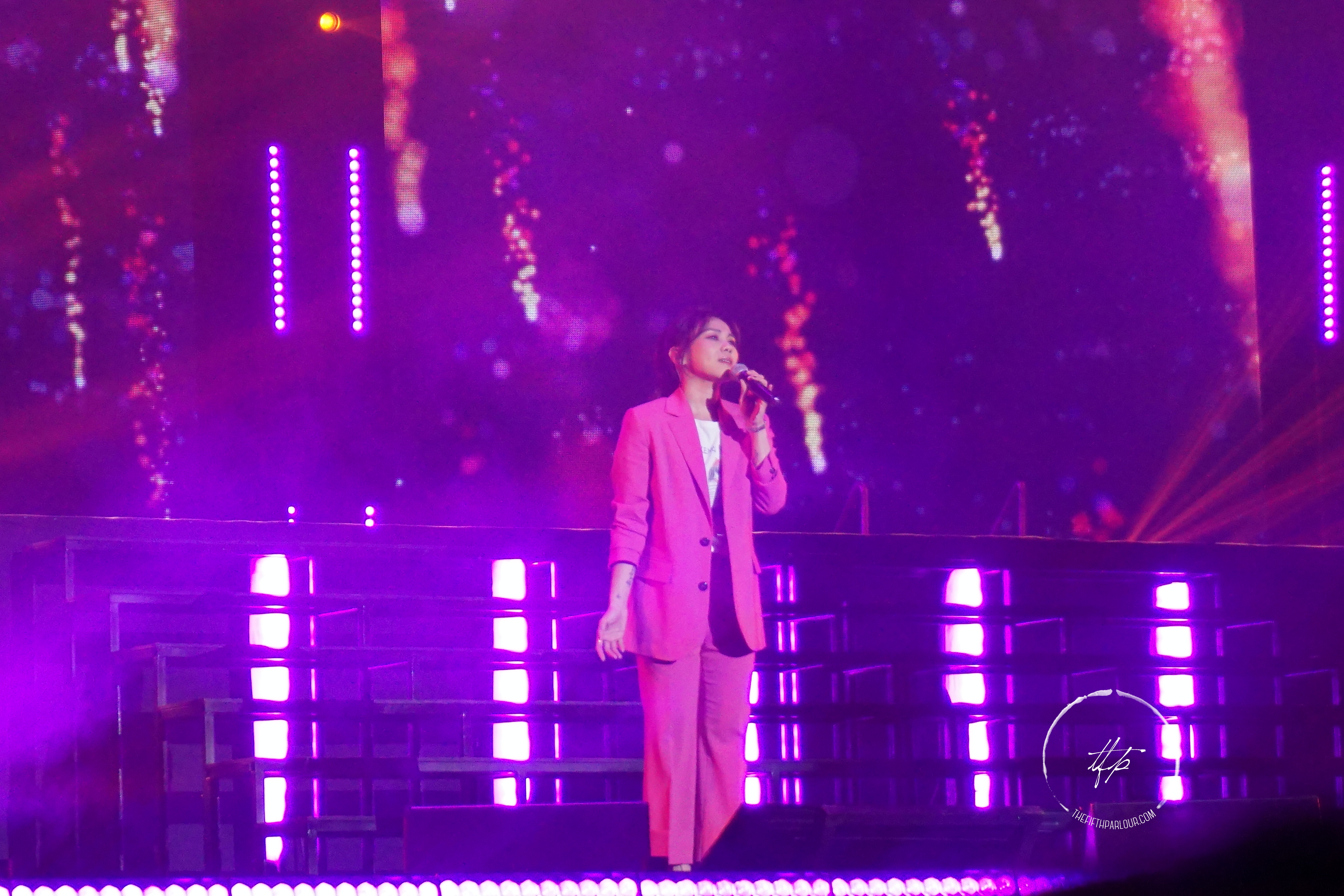 If you did not managed to catch the live performances, Sing! Lang 2022 will be aired on MediaCorp Channel 8 on Saturday, 10 December at 8pm. Alternatively, you can also catch it on MeWatch till 9 March 2023.

We would like to thank the Singapore Chinese Cultural Centre (SCCC) for the invitation.